I suppose you’re wondering why you called me here 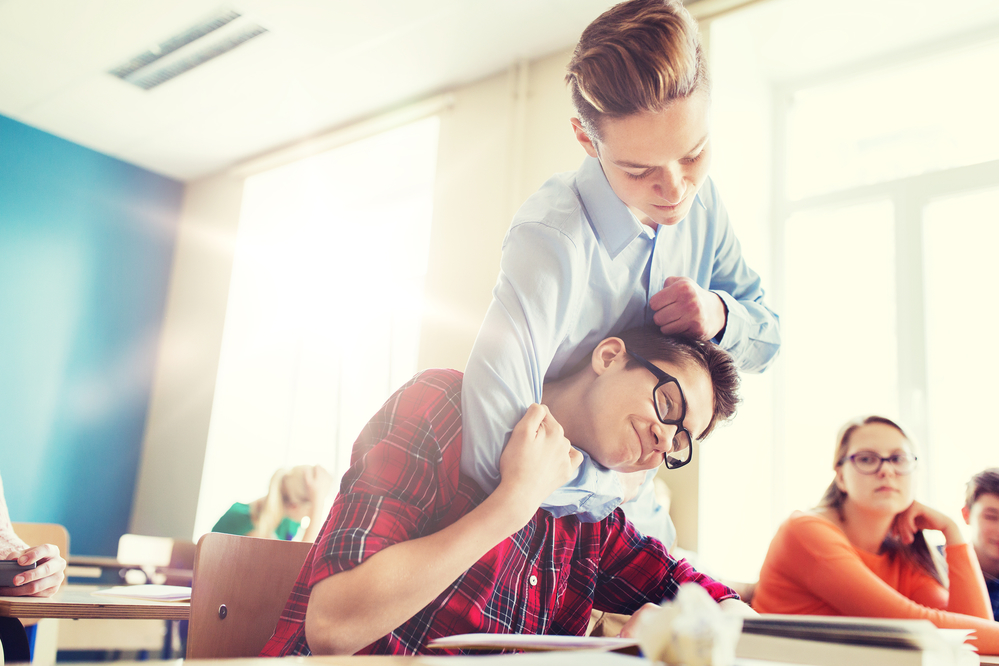 Kyle is like a lot of clients I’ve talked to over the years. We had been working  to intentionally maneuver him through a “spiritual growth spurt.” We focused on minimizing resistance and struggle in order to open him up to the highest possible good of the experience.

And then one day he reported hitting a wall. An old limiting belief system resurfaced, one that he thought he had overcome. You’re probably familiar with some of your own – They come in all shapes and sizes. For example:

They are at best an inconvenience, and at worst, crippling.

Kyle had put a lot of work into overcoming his, and its reappearance was demoralizing to him. “I thought I was doing really well. Now it feels like I haven’t made any progress at all,” Kevin told me. I could hear his energy deflating, making way for all sorts of doubt and negative interpretation. When this happens it’s as if you had broken a spell that had great power over you only to have it come back as potent as ever.

Kevin was facing a pivotal moment. If he capitulated to his self-sabotaging impulse, he would negate most of the progress he had made and reinforce the skepticism he would be sure to feel about any subsequent growth possibilities.

One way to interpret the role of this old belief was that it was there to say to him, “You’ve been practicing working at new attitudes, and now it’s time to see if you can do it when it’s hard”. Kevin’s choice, then, would be whether to use it to solidify or discredit the work he had been doing.

From this point of view, the belief can be seen as a life challenge – something we have selected to investigate and work through in this lifetime. Something that could almost be seen as a running theme. These are helpful to identify so that you can anticipate them being there, waiting for you at each level of your development, and not take it as an indication that you are backsliding.

So, let’s say “fitting in” is going to be one of your life challenges. There will be corresponding limiting beliefs (I’m unlikable … everyone gets how to connect with each other except me … there’s something wrong with me) that go along with this challenge. And it will be possible to observe these beliefs showing up at each stage of your life transitions. You’ll have to work through this issue in grade school, and then again in junior high, and high school, and college, and various junctures after that in the real world. At each new level you are asked to discover the solutions because they won’t be the same as the previous one. What it requires to fit in on your soccer team when you’re 6 is different from being promoted to a management position when you’re 38.

In Kyle’s case, though, it felt to me like something else was going on. I had worked with him long enough to have a pretty strong sense that this limiting belief had appeared for a very different reason. One that I will share with you next time.