The Spiritual Metaphor of Drinking Alcohol to Get Warm 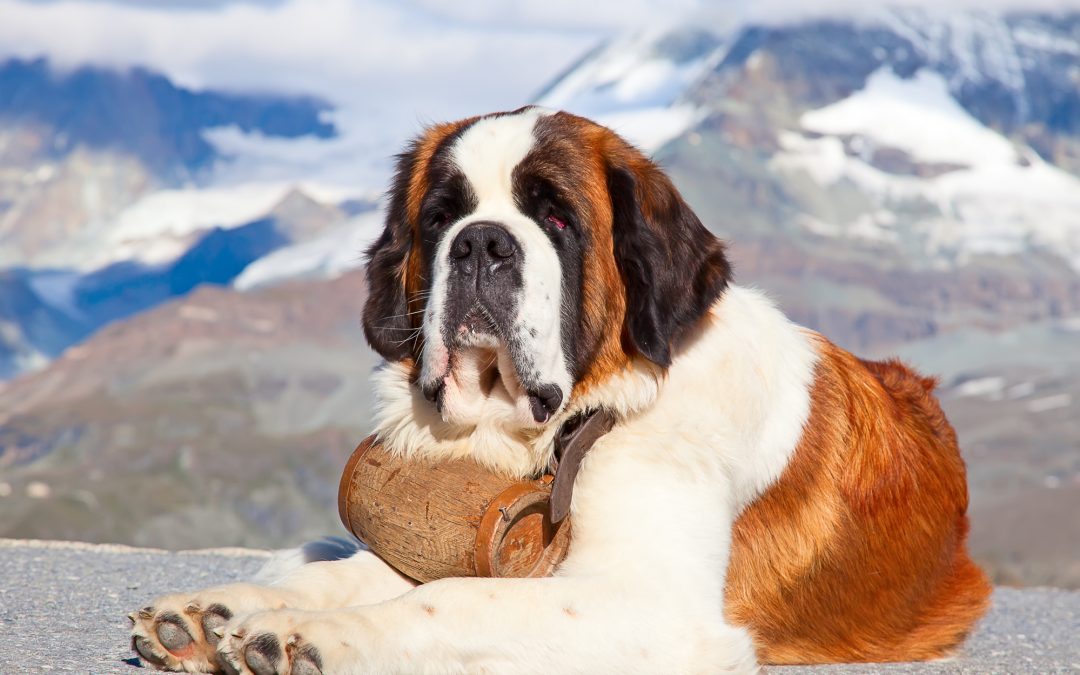 Last time I talked about my client Kyle. He was discouraged by the reemergence of an old problem he thought he had overcome. He thought he was making significant strides in his Spiritual growth, but this felt like backsliding. (Click here to refresh your memory.)

Lots of times we will find that there is a particular challenge that meets us at each new level. Its essence is the same, but each new level of growth reveals a new layer of the challenge. So, learning to own my power will mean something different as a teenager than it does in my eventual career, or as a parent. Instead of seeing it as a bad sign, a re-encounter might instead indicate that it is a life-long theme I can expect to come up at regular intervals.

In this case it felt to me like something different. This is what I told Kyle:

Many of our limiting beliefs and negative patterns are of our own making. Usually early in life, we struggle with something that feels dangerous, like “I tried to stand up for myself” or “I trusted somebody” or “I took a risk to get what I wanted… and I got hurt and decided it wasn’t safe anymore.” The actual danger in some of these cases is more real than others, but the outcome is the same.

It’s as though we put the issue in a special room and post guards at the door. We tell the guards, “If I ever get close to this door again, use as much fear as necessary to back me off.”

What we don’t do is schedule a time in the future to revisit this decision. Once it gets the “Danger” label it takes a lot to even raise the question of whether that will be true indefinitely.

So when Kyle was forced to work on this issue later in life, what he really did was try to structure his life so that the danger never came up again. But that’s not the same as having worked through it. That would mean it was of no concern to him whether the issue resurfaced or not, because he no longer regarded it as a problem and trusted himself to handle it if it did.

What he has unknowingly settled for is convincing himself that it will never get out of that room. And that means, without realizing it, he has elected to live with the guards at the door permanently.

So what’s going on with the reappearance of Kyle’s fear habit?

As I mentioned, he had made lots progress recently and there was a strong sense that he was on the verge of a major step in the journey of his Spirit. One of the byproducts of all that work was, unbeknownst to him, he completely outgrew that old childhood obstacle. This meant that the guards were essentially protecting him from an empty room. Both the issue and the need for the fear they had been asked to wield against Kyle were obsolete. The pattern, however, still exists, albeit at a (presumably) safe distance.

This time when the guards appeared it was actually to offer him a chance to call off the mission. They were there to indicate that he was at a crossroads. He could choose to open the door and see that the threat no longer existed, opting for freedom by releasing the guards from their charge, releasing the fear pattern he had carried for so long. Or… he could have the same old habitual response to them and recommit to his longstanding relationship to this issue.

For some reason this analogy has always stuck with me: It’s like drinking alcohol in cold weather to get warm (stay with me here). Alcohol is a depressant. It actually lowers your body temperature – but it creates the sensation of warmth. The warmth you feel is actually the heat leaving your body.

When the guards show up, their appearance creates the sense that the problem has been reactivated. It is an illusion. In fact what you are being offered is the chance to allow that energy to rise in order for it to leave your body. Like our body warmth after a drink, we will feel the sensation of fear (or anxiety, or cynicism, or defeat) as it comes up and out of us. As long as we don’t resist it or fall into our habitual response, we are very likely done with it. Finally.

My advice to Kyle was to embrace this moment and see it for what it was – a chance to face an old adversary for the last time and acknowledge that the war was over. I encouraged him to make a point of consciously and deliberately thanking his guards, officially discharging them, and maybe even apologizing to them for leaving them on duty, in such a thankless role, for such a long time.