Who put you in charge? 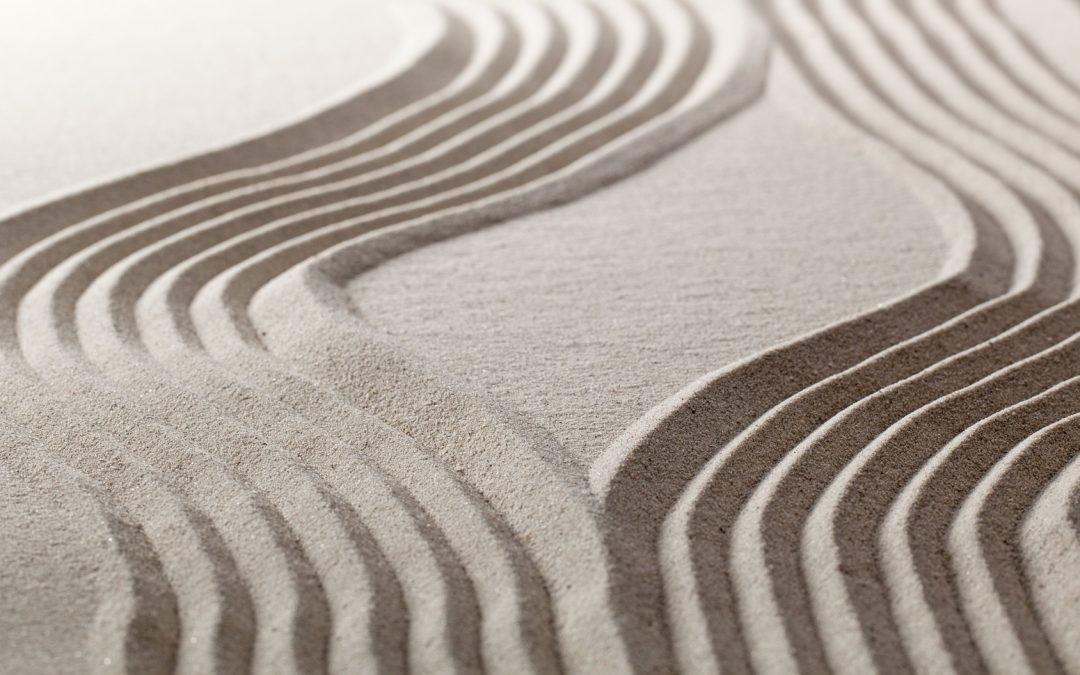 Why is it so important to be able to identify sociopaths and understand how they operate?
Because we are a civilization in decline and that is when they thrive.
There is a great spiritual shift taking place. Things are changing on many levels and we are being required to evolve or become irrelevant. That means we must change; we must become more conscious of and connected to ourselves, each other, and the world around us. We must change how we behave, how we organize ourselves, and how we treat each other and the planet.
Most people, of course, are not aware of this. They just want to go back to the way things were, back to their comfort zone. But they can feel it. They don’t understand what they’re feeling, and they may not even be aware that they’re having this feeling, but they are deeply unsettled by it nonetheless.
We almost never see the end coming, but we still reflexively resist it. And this is where the sociopaths come in: The people who are least equipped to make the jump are the most vulnerable to them.
During a significant transition like this, when faced with their subconscious dread, those who are the most fearful, ignorant, and unconscious are almost certain to be overwhelmed by their worst regressive impulses.
And typically, that means making a desperate investment in a messianic leader – a “strong man” who claims to have the special ability to set things right. They will eagerly give away their rights and their power to those who ultimately become dictators, cult leaders, and false gods.
Who do you think that ends up being?
Part of the reason we are in decline is that so many areas of our lives are run by sociopaths. They typically crave power and importance because they have no internal connection to a sense of self-worth. This is not the same as low self-esteem – they lack an internal feedback mechanism. Instead they look to their external circumstances to mirror their value. Money, status, and power are all ways of scorekeeping used to confirm that they are as significant as they imagine themselves to be.
The absence of an inner life also means they lack self-doubt, empathy, or conscience. Everything is a means to an end for them, so they don’t care who or what they destroy along the way. Nothing has any meaning beyond how it reflects on them. They are unencumbered by the internal obstacles that make being human so complicated.
This convenient certainty combined with a clarity of purpose is why they so frequently end up in positions of authority in the corporate world, government, and other influential institutions.
What compounds their destructive effect is not just that they exercise their power with no sense of higher purpose or the greater good, it’s that they have no limits. Because their need to feed their sense of self is bottomless and they have no concern for the cost to others, they continually escalate. It matters not how much sickness, grief, death, destruction, or pollution they create if there’s the possibility of further consolidation of power.
America’s mythology has caused us to habitually promote the rights of the individual to amass ridiculous amounts of wealth and institutional control, and sociopaths have taken full advantage. They exist all across the highest levels of the various sectors that run the world. Not all of them are as narcissistically attention-seeking as Trump; many of them are smart enough to operate in the shadows, unobserved.
Those who are capable of perceiving and working with the shift must recognize that we are in a time when those who lack awareness and any sort of deeper connection are emboldening, and enabling, the sociopathic forces that represent the antithesis of the shift. They will not be contained by norms, best practices, or appealing to their better angels.
We must see them for what they are and act collectively and coherently to make sure that the predatory and parasitic essence of people like our President don’t take us all down once and for all.

If your spirit is calling you to have a conversation about this significant transition, please reach out.