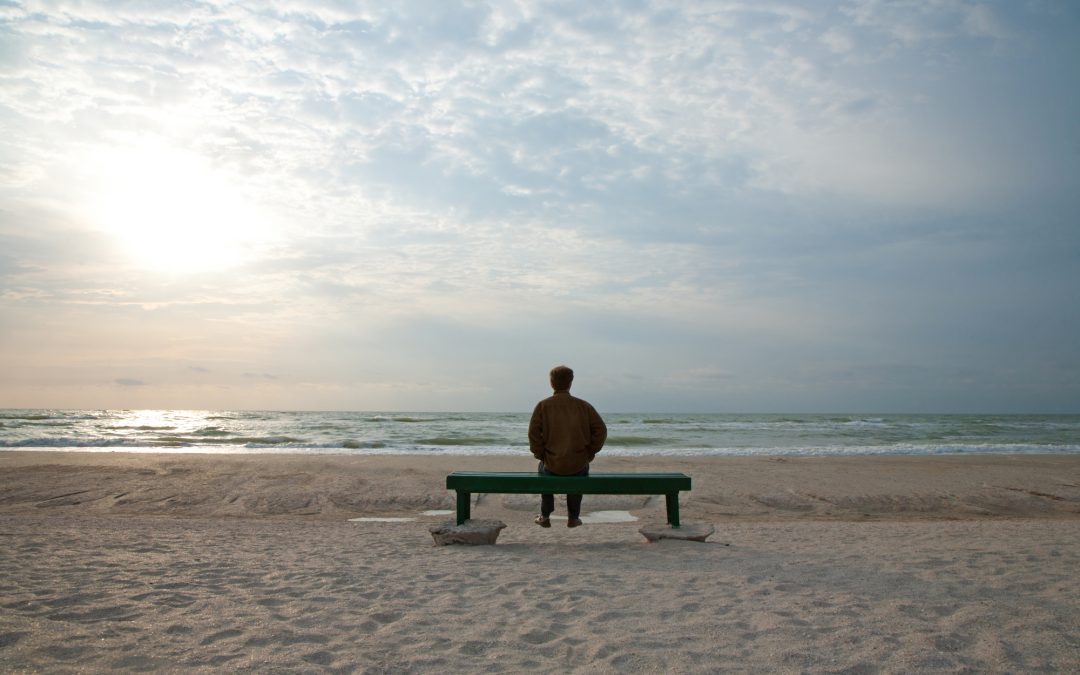 What has been the most challenging spiritual lesson, principle, or law for you?
It’s different for each of us. Faith or trust comes naturally to some of us and feels like risking death to others. How about humility? Patience? Oneness? Each has its own particular obstacles.
I’ve been thinking about Acceptance lately. One of the initial difficulties people have with it is that, like Forgiveness, it’s easy to misunderstand. For most, accepting and forgiving feel like a combination of capitulation and endorsement – almost like “If you can’t beat ‘em, join ‘em.”
Understandably hard to swallow.
But I think that has a lot to do with the fact that we are conditioned to attack or reject things we don’t like. It feels like effective action or, at the very least, resisting something that is wrong.
If we disagree with a politician, if Uncle Henry won’t quit making racist and sexist remarks, or even if we can’t ignore those twenty extra pounds (on ourselves or someone else) – we go to war. We rant, we employ the silent treatment, we hold negative energy in our hearts, or we try to do something to make it different.
These all work to varying degrees, but they still carry the energy of war, which is the opposite of acceptance. The point of war is, in a sense, to prevent or eradicate the existence of something. Whatever comes in its wake will exist in an atmosphere of NO.
Our highest self doesn’t express itself that way. It sees things as they are (Acceptance) and chooses who it wants to be and what it wants to bring forth. This is different from rejecting what it sees and opting not to choose it.
Acceptance is acknowledging what is so, and that it has a right to exist and a part to play, and then choosing what you wish to create. It is a way of taking responsibility for the relationship between us and what is. Instead of perceiving that the situation is already against us, our highest self elects to stay in alignment with its truth. Instead of condemning and creating an adversarial relationship, it acts in accordance with its truth based on what is.
It’s not about approving of Uncle Henry’s world view or giving up in the face of a corrupt politician. It’s a recognition that the results will be different if I don’t contaminate the creative field with habitual, fearful, low vibrations. That the conditions I want to create are not served by despising my body because it’s carrying extra weight.
We are used to the idea that love and kindness are permissive, so we helpfully withdraw our affection and approval from someone until they quit smoking or give up drinking. But those conditions actually increase the stress that contributes to that behavior in the first place. Acceptance creates the preconditions for ourselves and others to make better, higher choices more easily without all the toxic byproducts.
Easier said than done, of course …