Using Your Gifts Against You 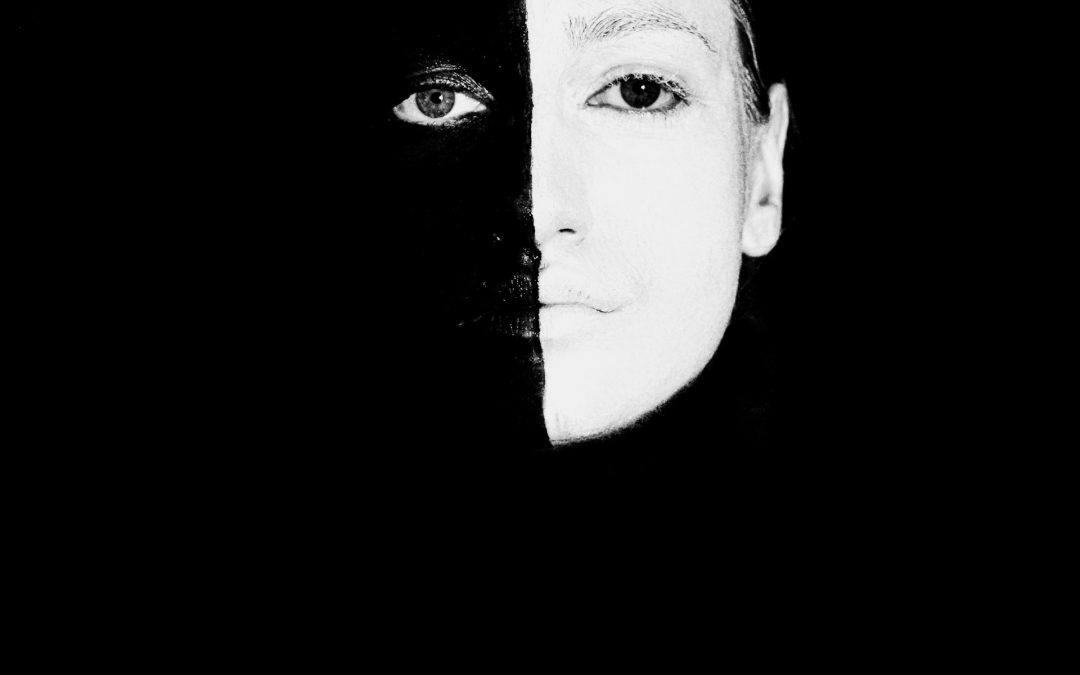 This is never more true than when we are engaged in self sabotage, and the archetypal inner Saboteur has a favorite way to leverage your strengths against you.

It convinces you the opposite is true.

Part of the reason it’s effective is because it’s so simple that we don’t believe it could work. Another reason is that these doubts are often planted early in our lives when we’re particularly susceptible to messages from adults (usually parents) about who we are.

When I began working with Harry he was concerned that potential customers for his business would find his unusual approach controversial and off putting. He feared criticism and rejection, particularly for his writing, since he “wasn’t really a writer.”

The more we spoke the clearer it became that the turmoil he felt was a reflection of an internal disagreement about the truth of his experience.

He had been raised by modest and careful midwestern parents who felt there was one right way to do things and trouble should be avoided at all costs. In order to keep him safe, they taught him to keep a low profile and play by the rules.

What I suspect is also true in a lot of cases like Harry’s is that parents can find a child threatening. They sense, usually unconsciously, that their own fears will be stirred and their comfort zone challenged if their child is allowed to follow his natural path.

So, he must be brought under control (for his own good, of course.)

Harry had internalized this message but it was colliding with his true nature and, like a computer program that contains contradictory commands, causing him to crash.

That’s because his Saboteur was using his childhood training to confuse the signals he received from his authentic self that were telling him “You are a rule breaker.”

It turns out Harry’s strength was offering an alternate path for his industry. Those who had been let down by the conventional approach were hungry for new thinking and very receptive to his message.

His “controversial” writing was highly effective at weeding out those who wanted what everyone else offered, and easily captured the attention of his actual target audience.

We concluded that his problem was that he was trying to be a revolutionary who doesn’t rock the boat.

His Saboteur had prevented him from recognizing and embracing that he was a disruptor. It had minimized the power of his writing by getting him to undervalue it. It tricked him into fearing risk when in fact he was a perfect example of what it means to “know the rules to better know how to break them.”

So, I invite you to consider for a moment – Is it possible that some of the things you have regarded as your greatest weaknesses might actually be the opposite?

If your spirit is prompting you to have a conversation about your hidden strengths, I encourage you to consider working with me.