Traffic jam in the fast lane 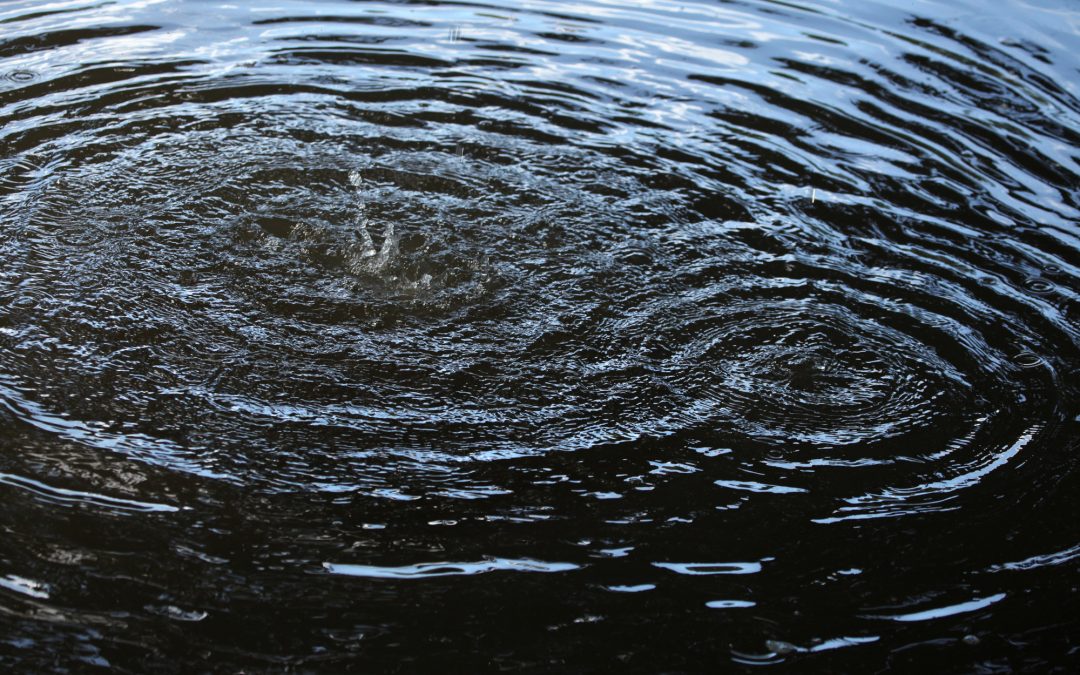 Does it feel like part of you is stalled? Treading water? Killing time until things change?

We’re at a peculiar intersection in the big transition. It feels like this is both never going to end while also coming to a head quickly. It can result in a kind of paralysis.

It’s very easy to put our own progress on hold because things on a larger scale are approaching a tipping point. So much hangs in the balance, it’s easy to get lured into holding our collective breath as the long putt slowly rolls toward the 18th hole.

The big picture dwarfs any of our particular situations and everything already feels like it’s on hold. There can be a lot of temptation to wait. To just get through it.

If we really want things to be different on this planet and in this country, we must personally be willing to change. The collective shift will be the result of an enormous amount of individual shifts.

We don’t all have to end up in the same place, and we’re not all facing the same challenges. But we all have something asking us to engage with it. Without realizing it, many of us are avoiding, ignoring, or postponing this appointment.

I agree – it’s not a good time. But it’s a really important time to address whatever shift you’re being asked to make, because that is what the collective shift requires. It doesn’t necessarily mean you have to conquer all your demons.   It means take the next step.

Do whatever it is that’s in front of you.

It could be getting more creative with your routine.

Or doing what you have to to survive.

Or confronting your biases.

Or mourning the loss of a loved one.

Or becoming more intentional with your spiritual practice.

Or getting more politically involved.

Or working on your negative self-talk.

One helpful step can be to make the distinction between your connections to your personal and tribal levels.

The big transition is happening on the tribal level. That’s the one we are all in response to. We each have a different relationship to it, but we are all attached through the issues (race, class, health, politics, environment, etc.) that are currently roiling.

Each of us is also affected by our personal journey as well, and that can get overwhelmed by the size and intensity of the greater chaos. It’s especially confusing if your individual path doesn’t line up with the tribal themes. That means it’s important to listen to your heart and be willing to hold potentially conflicting energies.

Can you create your own peace amidst so much conflict? Are you willing to thrive when others are suffering? Can you work on healing when others wish harm?

The point is not to ignore the outside world. I’m asking you to honor two (possibly contradictory) truths simultaneously. The way the hate, fear, and ignorance out there get transformed is by you recognizing and allowing the evolution that wants to happen in you.

If your spirit is prompting you to have a conversation about the relationship between your path and the tribe’s, I encourage you to get in touch with me.