The Value of “Negative” Archetypes 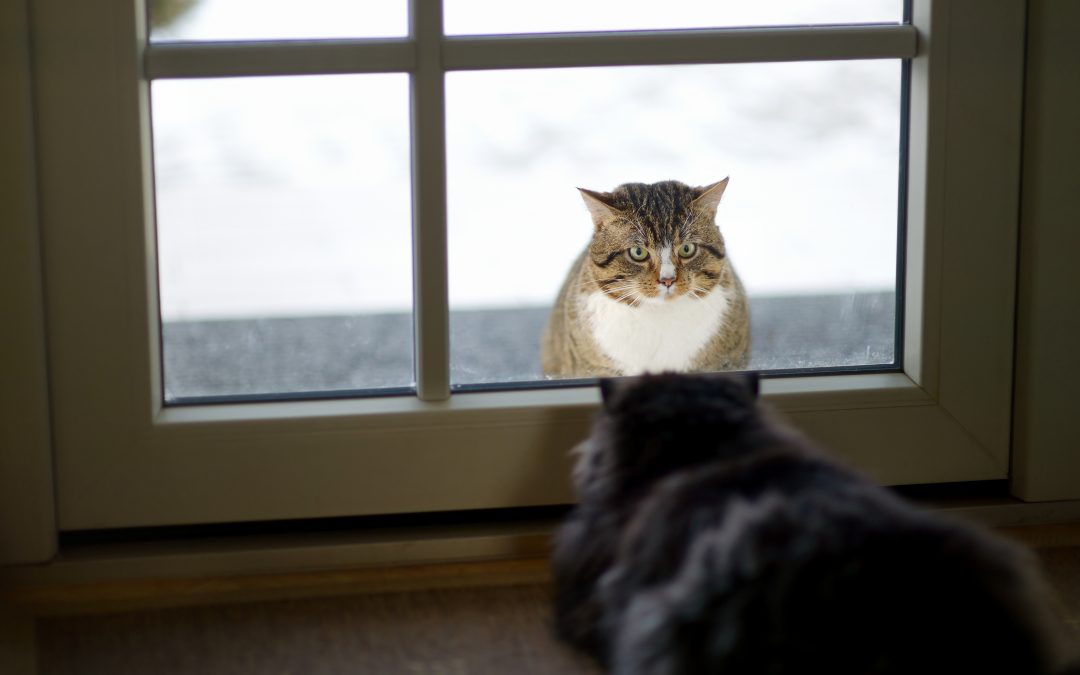 A question that comes up regularly with my clients is:

“What do I do with ‘negative’ archetypes?”

Here’s where I suggest you start with those inner identities like Saboteur, Prostitute, Vampire, Con Man.

First of all, get to know them. What are their points of view, objectives, beliefs? How do they make you feel (discouraged, powerless, unlikable, untrusting, paranoid)? What do they sound like or typically say?

For example: my inner Victim archetype focuses on what others are or aren’t doing that obstructs me. This allows me to blame them, and ignore what I could be taking responsibility for and ways I could be taking action. It tells me that nothing will change until other people or circumstances quit screwing up (and how likely is that, right?)

My Victim wants me to believe that things just don’t work out very often in this world, and even things that work for others almost never will for me. This justifies cynicism and inaction – why would I put effort into something that will just end up being a waste of time?

The two key phrases my Victim uses are some version of: “It would be better if …” And “It shouldn’t be this way.”

They put me at odds with ‘what is’ and preoccupy me with the problem while distracting from the solution.

The more information like this I have, the easier it is to recognize that my Victim has made an appearance.

But what do we do once we are able to identify them?

Most of the time we see them, even if unconsciously, as our enemy. Our wish is to disown or eradicate them.

Unfortunately, this solidifies the adversarial relationship.

It’s best to think of archetypes as essentially neutral with each having a light and shadow side. The negative ones are hard to imagine as anything but shadow (what’s the upside of Addict or Con Man?) so that’s how we receive them – and then that’s what gets mirrored back to us.

In other words, an archetype like the Saboteur shows up and we are not happy to see him/her. Our response is something like: “Oh crap! I hate you (or I hate me when I become you…) – go away! I wish you didn’t exist.”

The Saboteur hears this and says “Oh okay, this is who we are to one another. We are enemies. So be it.” – And proceeds accordingly.

It’s actually up to us to define the relationship with negative archetypes. And my suggestion is that you befriend them because that’s the way to receive the benefit they offer.

What then does it actually mean to befriend them?

To begin with, it means owning them. Recognizing that even though you may not like it, this archetype represents a part of who you are and that’s not going to change. Denying or being at war with this part of yourself only ensures you experience its least desirable qualities.

But acceptance doesn’t mean resignation. It means acknowledging the useful aspects of the archetype and choosing to be in relationship to those, instead of being distracted by its more obvious unattractive, painful, or destructive components.

Typically, at this point people come back at me with “Really? What’s the upside of Saboteur or Slave?”

Well, I’ll give you three. They’re all kind of facets of the same idea but it’s helpful to look at this a couple different ways:

1. Use your powers for good, not evil.

This is clearer with some than others but the basic idea is this: let’s say you were contending with a social or political system designed to oppress or degrade you.

Well, that might be a job for a Saboteur.

We mostly think of the ‘negative’ archetypes using themselves against us or something we care about. But sometimes it’s appropriate or desirable to undermine something that is attempting to work against us. If you were leading the resistance during wartime you would want some effective Saboteurs on your side.

The Archetype of Destroyer is indeed scary and dangerous, but occasionally it is necessary to wipe the slate clean and start over. If the computers take over and the machines rise up against us we could probably use someone with the ability to take them all down even if it did mean returning to preindustrial times.

Destruction can be part of the creative process or can pave the way for rebirth. In both cases this involves seeing the light side of an archetype we understand almost exclusively through shadow.

2. Use them as wakeup calls.

When we become really familiar with an archetype it is much easier to recognize – which helps keep it from manifesting unconsciously/in shadow.

Noticing the Victim, for instance, then becomes a helpful warning. It is as if it were saying to us “Just thought you would want to know, you’re about to become me. Is that what you wanted, or would you like to make a different choice?”

Instead of making you into a Victim, the archetype’s role is now to protect you from becoming one. When you are conscious of how it shows up in your life and you’re willing to work with it, you convert it into an ally.

So when I become aware of the perception that other people and circumstances around me are going to have to change in order for my life to change, I know my Victim has made an appearance. If it were working on me unconsciously I would take the message at face value.

But having befriended my Victim, I know that what he’s really saying is “You are at great risk of turning into me. What you might like to do instead is take responsibility for the situation and shift your focus off of others and onto to what actions you could potentially take to create change.”

3. Use the Archetype to lead you to its opposite.

Once we learn how to choose not to be a Coward or a Liar or a Vampire, we can in some cases move on to the question “Then what instead?”

Having known what it is to be a Slave can teach us what it truly means to be free and even turn us into a Liberator of others. Learning to befriend the Addict can be the path to consciousness and the ability to live in the present moment.

If we are able to consciously recognize our “Negative” archetypes and see them as essentially neutral then we are free to choose our relationship to even the ugly or scary sounding archetypes. This largely determines whether we experience them as being on our side or working against us.

What you have just read is a composite of three posts I made in my Facebook group Your Spiritual Adventure. If you are interested in more information like this I invite you to join us here.