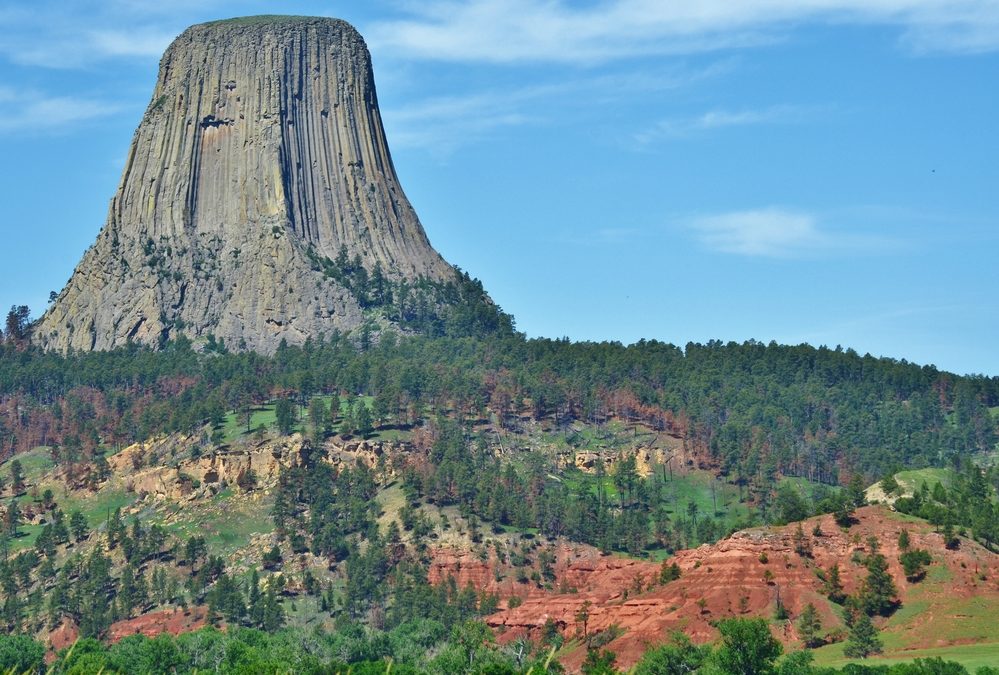 I recently spent a concentrated amount of time around someone with whom I expected to connect on a deeper level. I believe we both share the Archetype of the Seeker and often that creates a spark of recognition or interest. Things became clearer when I realized he’s not a Spiritual Seeker.

He’s intensely curious and hungry to know and understand more. He searches intently on a winding path that is hard to predict. He is absorbed (consumed?) with the idea that there’s something more. But, so far, the steps that have caught his attention are all very concrete, literal, and earthbound. Health and fitness have led to nutrition which has led to business and networking, and who knows where that will take him next. I suspect that at some point his focus will shift to a more abstract version of “what’s really going on here?” but at the moment he couldn’t care less.

Most of my clients are Seekers. More often than not they start working with me because they are experiencing a crisis that doesn’t conform to the psychological or life situation paradigms they recognize. Instead, what has happened is that their Spirit has interrupted their life as they know it in order to be more involved going forward. It has insisted that they make it a priority and deal with it more consciously from now on.

Once that transition occurs the conversation with me usually continues. That is because the crisis is only there to get your attention. Once the spiritual aspect of the Seeker has been activated and fully brought to consciousness it doesn’t go away. Sometimes it’s only lingering in the background (not for long), but that searching, restless sense that there’s more, that something bigger is going on that can’t be ignored, persists.

There have been numerous times over the past few decades that I wanted to drop the whole thing, to opt out. I wished I could just say “who cares!” And walk away. But I have come to understand that I don’t have that option. There’s a part of me that refuses to give up the search. No matter what. And I say this knowing full well that I will NEVER figure it out. I do not expect to arrive at a point where I can raise the “Mission Accomplished” banner and declare victory.