The Next Great Depression 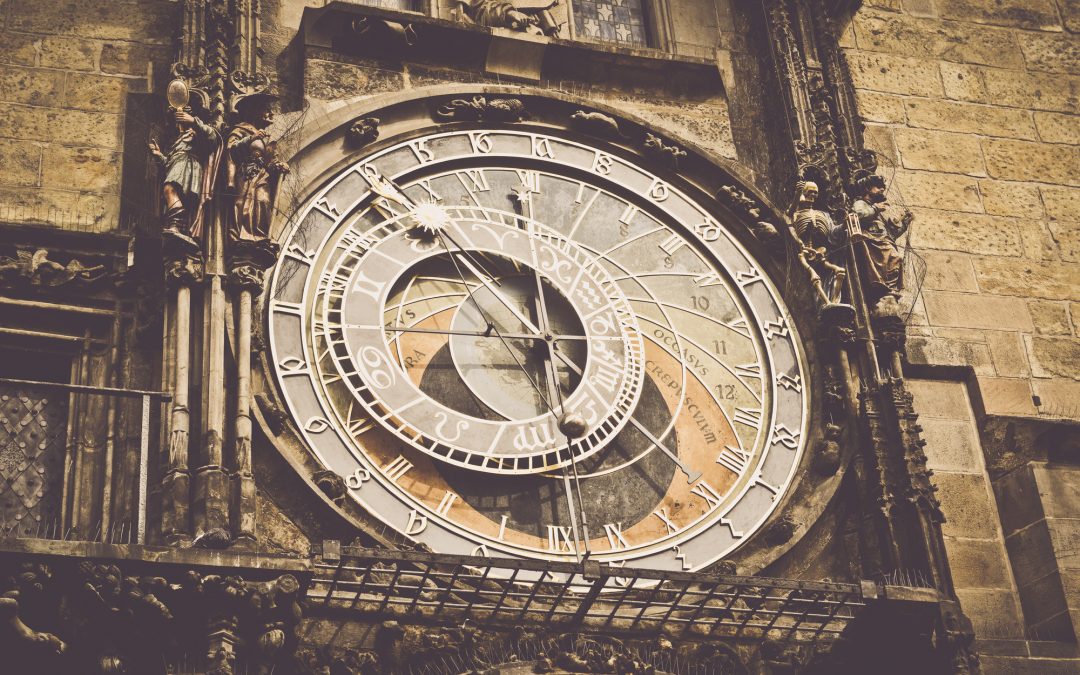 Does history repeat itself? I would say yes and no.

I see the world in waves, levels, and cycles. That means things constantly come around again, but they aren’t exactly the same the next time – you might be on a different level this time or you might approach it differently having faced it (or avoided it) already. The lesson of impermanence/letting go was very different when I was 47 than it was when I was 23. But I recognized that I had been in that place before.

The planet thought there could only be one Great War. A mere two decades later came WW2, a very different kind of war, but a world war nonetheless. Among its many outcomes was the birth of our current identity: a superpower. The good guys. The greatest country on earth.

As is often the case, the transition that preceded the breakthrough into this new sense of national “self” involved a lot of struggle and suffering. Perhaps nothing epitomized this more than The Great Depression. It appears to me that we are in that place again.

It is again time to transition to our next “self,” and this is the period of negotiation, resistance, chaos, and shedding of the obsolete that prepares the way.

We think of the Great Depression as being primarily a financial Issue. This time the emotional, psychological, and spiritual aspects will demand even more of our attention.

This time we are crippled by anxiety, anger, and a world view of hopelessness and victimhood.  The pandemic is certainly part of it, but it is only the most obvious example of a much bigger shift in consciousness. The opioid crisis, for example, gives us an idea of how much pain we have been in for years and how unmanageable it feels.

There are two (very related) causes that stand out to me:

Even if we don’t recognize it we have been here before. We are somewhere in the tunnel with no idea when or if we’ll see daylight, hoping it doesn’t have to get any darker. This is what major transitions feel like whether it’s for one person or hundreds of millions. But it helps when you feel lost, confused and overwhelmed to at least have some idea of what’s going on and why.

This is the kind of Spiritual terrain that I help people navigate. If your Spirit is prompting you to have a conversation about a major transition, I encourage you to get in touch with me.