The Inconvenience of Millennials 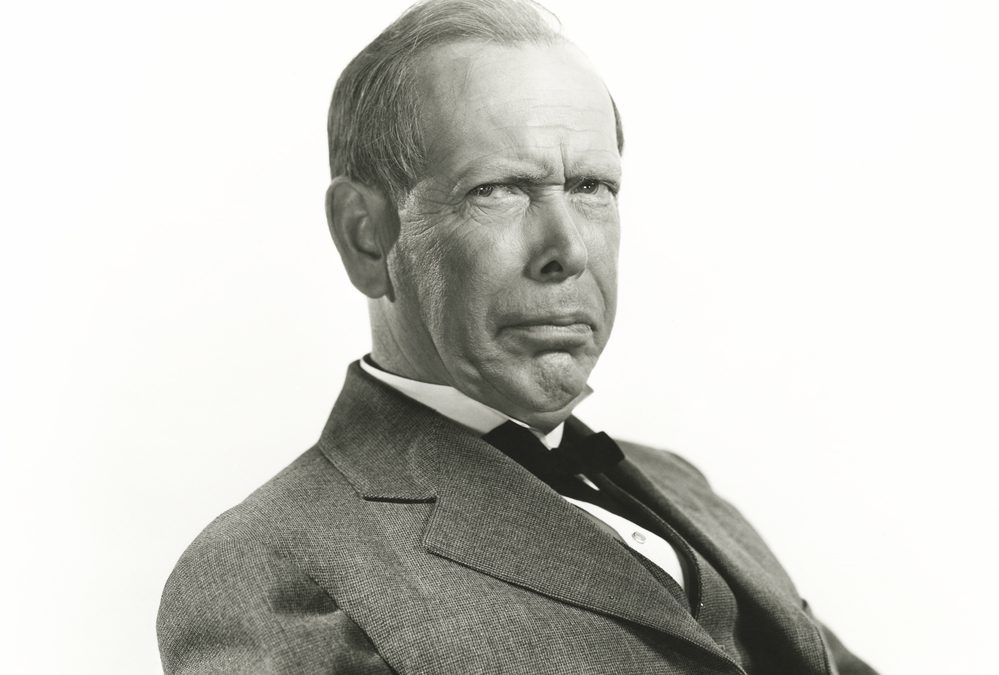 It has been very easy and convenient in the last decade to dump on Millennials – they’re too sensitive, entitled, and selfish.

To a large degree I think this has to do with how previous generations feel about things like hazing or spanking. “We had to put up with it why shouldn’t they? Of course I didn’t like it at the time, but since when does that have anything to do with it?” What this misses, I think, is what Millennials have actually accomplished.

When I was in my twenties I thought my boss should care about how I felt or what I thought, but I wasn’t able to make that happen. Millennials have. When we complain about them we are mostly objecting to having to adjust to them and acknowledge their inherent worth as humans, something not done for us when we were young.

Look how rapidly we have moved on issues of race, gender, sexuality, inequality, compassion, and sincerity. Obviously they’re still in progress, but these kinds of shifts used to take generations.

What Millennials are ushering in now is a new relationship to power. They value authenticity, sensitivity, and self-worth that doesn’t have to be earned. Like most changes to the culture it hasn’t gone perfectly, and it’s sparked a backlash, but change is happening. The real question is how gracefully and effectively we can make the transition.

When something new is introduced into a mix, it seldom arrives as a perfect version of itself. It is usually still figuring itself out and struggling to represent its value to an established system that finds it disruptive and confrontational. Civil rights, the women’s movement, and the new consciousness of the 60s were all unwelcome to the status quo.

Past groups didn’t have the luxury of doing all their R and D before the rollout. They had to cycle through various versions and attempts at change, asserting themselves in the face of withering relentless abuse. These groups made people uncomfortable and were inconvenient, but ultimately institutions grudgingly adjusted. Even after all this time these changes are still being resisted in many ways. But I hope you would agree the struggle was worth it.

Now Millennials are forcing us to consider that:

-Everyone is deserving of respect.
-Sensitivity is actually a strength.
-Arbitrary hierarchy and privilege don’t have to be a “given.”
-Waiting until your life is almost over to start living isn’t a virtue.

Has the presentation been awkward and unwieldy at times? Of course. But is heaping judgment and disapproval on the Millennials really the most constructive response? Are we really prepared to say that we had it all figured out before they showed up? The truth is they need us and the changes we made, and now we need them.

As the supposedly older and wiser ones, maybe the rest of us might consider helping them integrate this new consciousness into the world instead of trying to get them to wait in line, suck it up, and submit to illegitimate authority… like we had to.