The Horsewoman of my Apocalypse 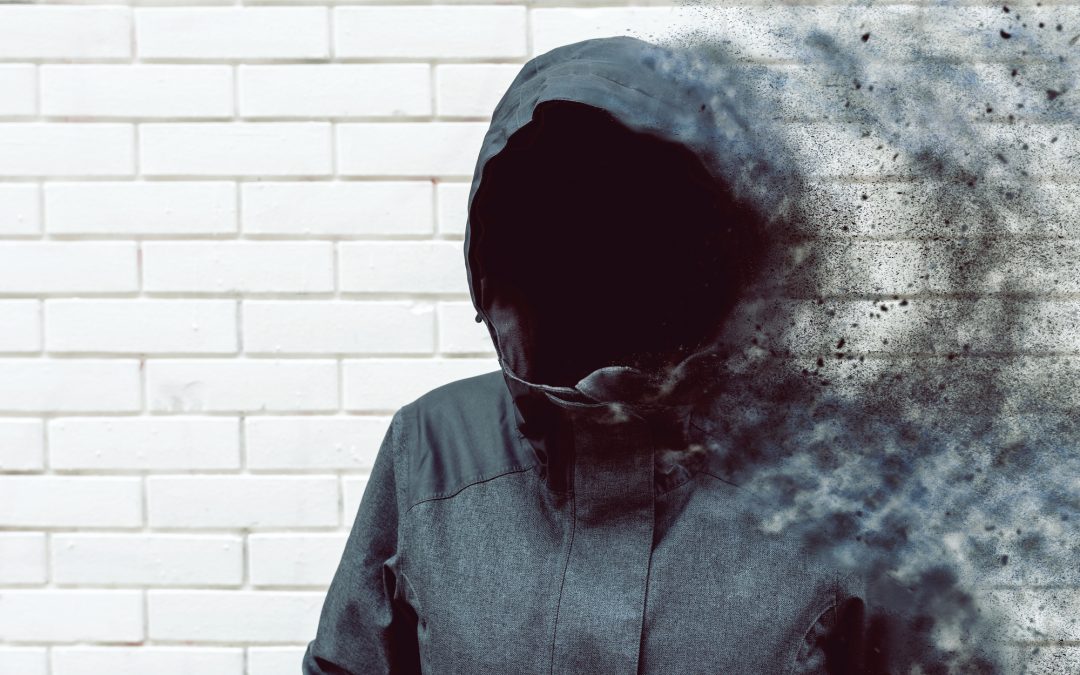 In my own life, the most obvious and powerful appearance of the Destroyer proceeded the most significant personal transition. The most painful part birthed the happiest and most meaningful part.

The Destroyer is easier to see on a big, sweeping, historical scale (the Ice Age, plague/famine, WW II, climate change, Chicago fire, “discovery” of the Americas), but let’s look at how it can show up on a personal level.

Some of you might recognize it in a life pattern where someone habitually ruins their relationships, or steals others’ innocence, or promotes hate and violence. It can also be seen in the therapists and healers who help us to eradicate the destructive trauma and dysfunction we carry, and those who crusade against the extinction of whales or the proliferation of nuclear weapons.

For me it took the form of an on-again/off-again relationship that stretched over 8 years. I couldn’t live with it and I couldn’t let it go. I spent a lot of time trying to fix her, but in the end the changes I had to make were my own internal ones.

Looking back, I can see what I was being shown: either you destroy the unhealthy patterns you carry, or they will destroy you. I was finally able to walk away when I got clear that the relationship was not salvageable, and that its role, in the end, was to take all of the obstacles and struggles with it (once I was able to release them) to be annihilated along with our romantic bond.

The Destroyer used her to illustrate what controlled me and what would make me violate my integrity and my truth; in other words, what had been slowly killing my soul.

The main takeaway I want to offer is this: there were signs along the way.

In some cases, I was learning “this is what a sign looks/feels like.” In others, I was clear about the message, but I ignored or denied it because I wasn’t willing to act on it. I started to feel what it’s like to ignore my own boundaries, to allow myself to be controlled and manipulated by someone’s damage, and to bargain away my sanity because I couldn’t stand to be alone.

Several times along the way I concluded that this had to stop, but then talked myself out of it. Step by step, I allowed her to erode my connection to my truth and pull me off center until I was dangerously lost.

I spent an enormous amount of time looking for answers I already had because:

1. I didn’t like the ones I was aware of.
2. I was learning to recognize the ones that were new to me.
3. I hadn’t developed the ability to honor the really hard ones.

It’s important to note that not only was this relationship teaching me how important it was to stay centered in my truth and how to make it a priority, but it also was paving the way for massive change by scrambling my reality and getting me so off balance that I had almost nothing to cling to but my truth.

Somehow it didn’t just transform my romantic relationship paradigm, it changed where I lived, what I saw as my life’s work, and my relationship to myself. The effect of the Destroyer was far more comprehensive than I was aware of at the time.

This is the kind of spiritual terrain that I help people navigate. If your spirit is prompting you to have a conversation about recognizing and honoring the signs your spirit is showing you, I encourage you to get in touch with me.