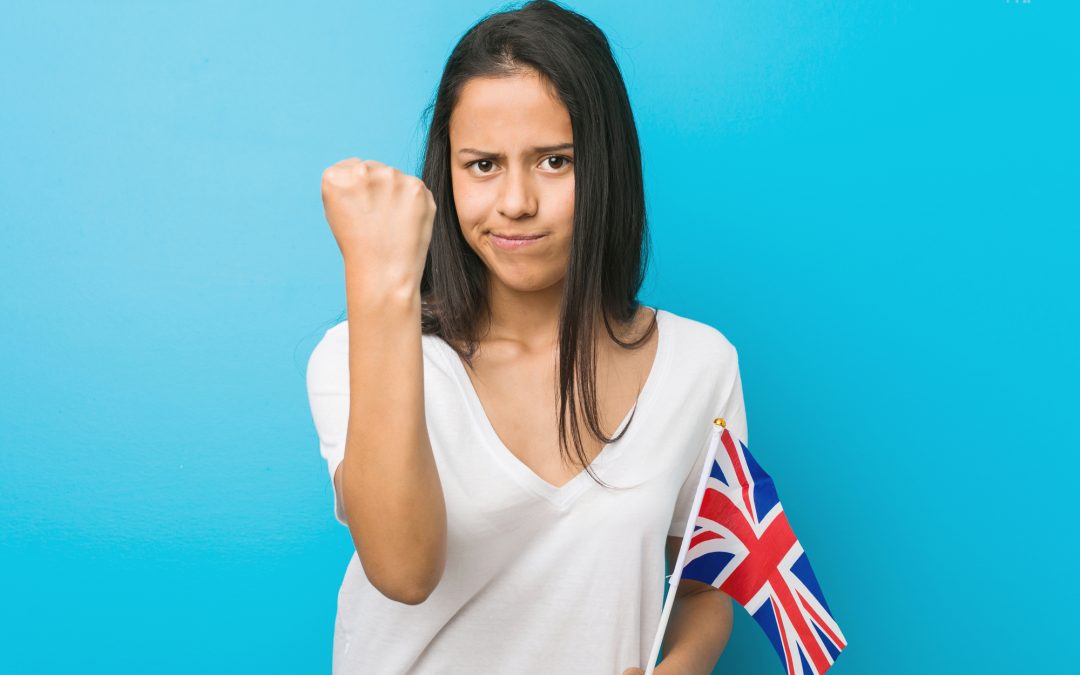 The archetypal Destroyer is obviously running rampant in America, but it is simultaneously engaged with many other countries, and these situations are not unrelated. I’m going to use the U.K. to illustrate how the Destroyer shows up for a collective identity.

When an institution, a thought form, or an individual identity is in decline, it’s because it is unwilling to transition away from what was its initial strength. It can’t stop trying to derive power from its former identity. This aspect, the part resisting change, will transfer its power to an authoritarian (or in the case of an individual, an authoritarian aspect of their ego) with the unconscious hope that he will effectively prevent any transitioning.

That resistance is at the expense of integrity, honor, self-respect, sanity, legality… even reality. What is perceived as the source of power and identity is worth sacrificing anything and everything for. Ultimately though, whether you choose to gracefully surrender and undergo the transition or resist it, the truth of the former identity will be effectively destroyed.

However, the path of resistance leaves you with only the shell of the power source, the illusion that it still exists. All of the substance will have been drained away. The instinct to resort to authoritarian energy eventually backfires because the part which was valued will have been violated in an attempt to protect it.

Let’s look at Brexit as an example:

The British empire had been slowly diminishing for decades, and WWII confronted them with the reality that they could not prevail single-handedly. They had to stare likely defeat in the eye as they waited for help. At the conclusion their allies, Russia and the US, ascended to “superpower” status while Britain continued to lose power on the world stage.

And yet they continued to envision themselves as the heroic protagonists of the war and an enduring example of cultural superiority. After all, how could they lose status when they had won the war? Decades later they still clung to this romantic attachment to Churchill, the Queen, and their ability to have a stiff upper lip.

To this day there is a confusing sense among them that they should still be an important empire, which is painfully contradicted by the indignity of sharing interdependence with the the rest of the EU. So, in an irrational spasm of revolt, the anti-transition aspect has upended the government and plunged the country into chaos with no plan or conceivable possibility of success.

In an attempt to avoid being just another ordinary European country they have actually further weakened themselves at best, and quite possibly dealt themselves a crippling blow that will have to be endured for years to come.

The archetypal Destroyer offered two possibilities:
1. Accept “what is” and adjust accordingly
2. Keep fighting the last war and paint yourself into a corner that maximizes the cost of the transition.

The United Kingdom will end up even less united than before (letting go of Northern Ireland), and not much of a kingdom at this point. The fact that they are still invested in the remnants of their monarchical identity tells you how stuck in the past they continue to be.

Significant transition is, understandably, feared because it comes amidst the waning of the known and the loss of what has defined us. Additionally, it does not promise a desirable outcome. Transition takes us into mystery. In the case of Britain, the desperate need among many to feel important and respected made it impossible for them to act with humility and clarity. In return the Destroyer will visit humiliation and insanity upon them.

The appearance of the Destroyer doesn’t necessarily mean there can’t be a good result, but when it’s engaged in shadow form, as the U.K. is now experiencing, you can easily end up with nothing but bad options.

What I have described is a collective identity in crisis, but it’s not much different for when our individual identities face the Destroyer. Next time we’ll look at some of those examples.

This is the kind of Spiritual terrain that I help people navigate. If your Spirit is prompting you to have a conversation about clarity and humility in the face of significant transition, I encourage you to get in touch with me.