The Agony of the Ecstasy 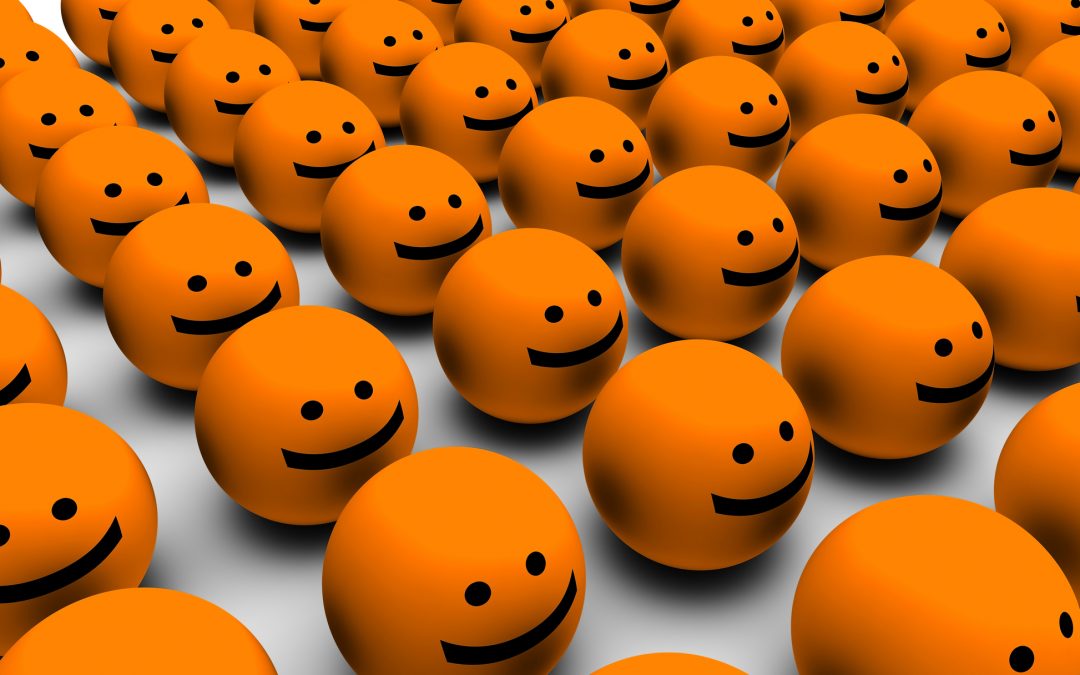 A few months ago I heard a song that got stuck in my head. The lyrics were a mantra that is repeated over and over:
I am the light of the soul. I am bountiful. I am beautiful. I am bliss. I am, I am.
What stands out to me most is the statement “I am bliss.” Our soul, the fundamental aspect of each of us, exists in an essential state of bliss.
But how often do you actually experience bliss? I don’t mean, “What a great day at the beach” or “My cat is so cute” or even “It’s my wedding day.”
I mean BLISS. I mean “I am one with the Universe. There is nothing but love. I am enveloped in God’s never ending embrace.”
I would say rarely, if ever.
As a seeker, though, isn’t that what you’re pursuing?
Isn’t it fair to assume that absolute clarity and connection to your true self as you merge with the divine (or however you conceive of your path’s ultimate destination) would result in a big heaping dose of bliss?
So then couple of weeks ago I heard an interview with Jia Tolentino, a staff writer for the New Yorker. In response to a question about one of her essays, she described how she continued to be drawn to something she first encountered through the ecstatic tradition of a Christian mega church in Houston.
She said “Through attaining an ecstatic state, you reach a sort of union with God”.
As early as age 7 she “would feel completely overwhelmed … with a sense of ecstasy”. A “nameless powerful connection with the people around me and with something mysterious beyond me, and I loved that feeling. And my inherent desire to reach for that feeling persisted long after my actual sense of religion or adherence to it, or belief in it – belief in God even – after that went away.”
Jia then explained how after she left the church it was through the use of MDMA (the drug Ecstasy) at rap concerts that she “started to access that feeling… when everyone had their hands up and everyone seemed… transported and out of their minds.
“I don’t know whether it was because of this ecstatic tendency that I have in me that I believe in God in the first place. There’s this sort of ecstatic leaning within many of us that manifests in the exact same words and the exact same feelings no matter what the source.”
I think most of us think of drug use as either an attempt to have fun or an avoidance of pain and discomfort. But what if, in some cases at least, it’s also an attempt to fulfill a deep longing to experience the bliss that we inherently know is the feeling of wholeness and union?
What if the urge to escape and the drive to fully experience our soul aren’t so far apart. I have long wondered whether conditions like addiction, depression, and anxiety aren’t sometimes actually the result of a spiritual crisis.
Could they be a reaction to a troubling sense of detachment from spirit?
It was very useful to me to realize years ago that I had an irrational, unconscious belief that nothing bad should ever happen to me, and that if it did, it meant something had gone wrong. It shouldn’t have happened.
It helped me to practice a new perception: Things going wrong is included in life’s design. Its part of it.
By the same token, I wonder if we might benefit by consciously reorienting ourselves to see this life as a place where we are unlikely to experience the full feeling of our divine essence.
Maybe part of the human condition is to live at a distance from bliss; to strive to close the gap without regarding the separation as an unbearable obstacle.
Our yearning and incompleteness might be easier to endure if we saw it as a reminder of who we really are instead of a measure of how far away we feel from embodying our soul.
Much of our struggle might be the result of having journeyed far and then having forgotten we did it to better know home.

This is the kind of spiritual terrain I help people navigate. If you’re feeling this sense of detachment from spirit, click here to explore working with me.