Sticking to My Story 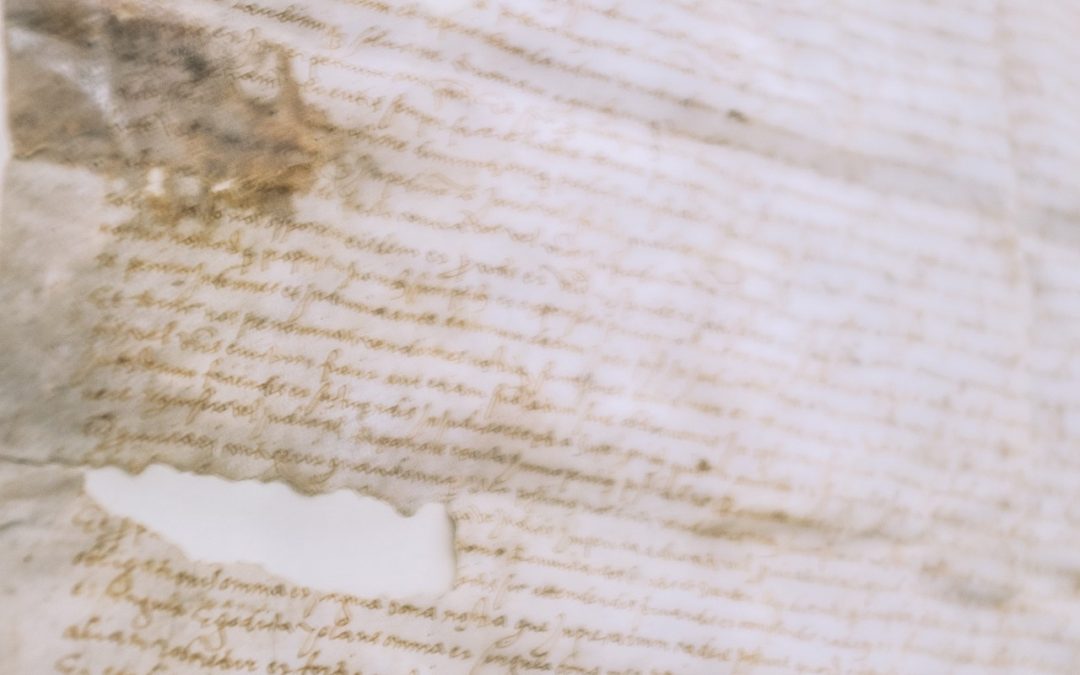 What shaped my perception of him as much as anything was my mother’s propaganda on his behalf.

She was like his personal biographer. She was constantly explaining and translating him for me.

It took me a really long time to fully realize the extent to which these were actually interpretations and not necessarily “true.” The mythology she helped create had become fact for me and almost singlehandedly shaped my worldview as a child.

Even when details occasionally emerged that contradicted the narrative, I treated them like peculiar anomalies. They had no influence on our bedrock reality that he was a magical, exquisite being that this world was incapable of appreciating or understanding.

And, of course, I should expect the same in my life. In fact, people not “getting me” was actually a sign that I might be as much like him as I’d hoped.

Our legacy was to be a complicated, unusual, and sophisticated piece of art, ignored or misunderstood by a world of sitcom, junk food, and scratch card consumers.

And then for some reason, decades after his death, the dam burst, maybe because of some combination of timing, circumstances, and work with my inner child.

There was new information, people from his past emerging unexpectedly, and the unraveling of some of my own myths. As I began to organize all this swirling energy, the truth of my ancient mythology started to collapse.

Probably, I was finally ready to see things differently. All these formerly isolated pieces of the puzzle came together and joined with the new pieces to form a very different picture.

And it was not what I expected.

I thought I would get clarity. A mystery would be solved or a secret uncovered. Instead I got the opposite and that has been a surprising gift.

What I got was a deeper mystery.

The best way I have found to describe it is that certain key stories that I was exposed to in childhood solidified into facts about who we were and how the world works.

They became my truth.

One person’s story translated into a belief that got spiritually “carved in stone” as the truth – a personal fact for me to live out.

Regardless of what life brought, here’s what I knew:

This world is not designed for you/us. We can make it work, but we will never thrive. Do not expect to get what you want or for things to work out. You will receive little support or cooperation but will often be obstructed and punished for no reason. Here and there you will find exceptions, but in general humanity will break your heart or, at the very least, constantly disappoint you.

I didn’t want it to be true, but it just kept proving itself. So what changed?

It’s like the energy of those beliefs softened. The key elements of the story relaxed from “facts” to “somebody’s version.” Every part of all that information became a story that was based on a story that had been repeated by someone way before I was born.

I was no longer certain whether life rejected my father or my father rejected life. In fact, I’m not certain he knew.

It no longer mattered to me what really happened or why because there’s no such thing. What I realized I was looking at was an enormous collection of stories that no longer had meaning forced upon them; a collision of various points of view, interpretations, and beliefs, and all had at least some validity… But none of them were the truth.

Many of them were inherited, unconscious, self-deceptive, or self-protective. None of them came directly from me. Recognizing this offered me freedom. Freedom from being controlled by the beliefs and fears of others, and also freedom to take the wisdom of their stories that speaks to me.

Ultimately, it’s the freedom to hear and trust the truth that comes from my heart, instead of my programming.

If your spirit is prompting you to have a conversation about your stories, I encourage you to consider working with me.