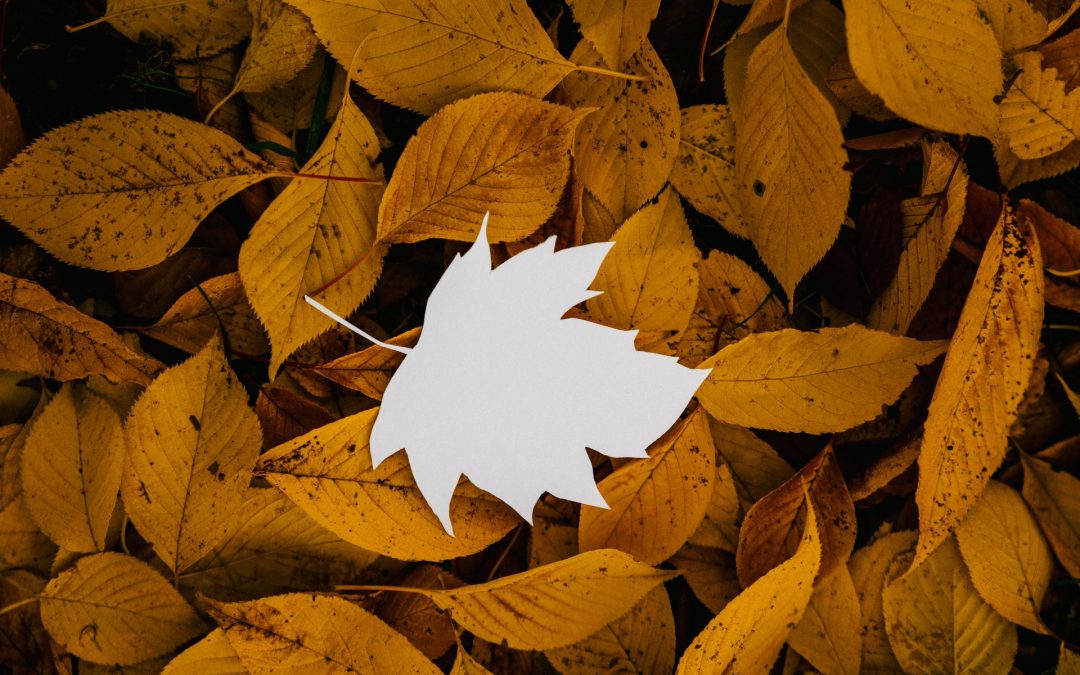 Not all significant personal growth is experienced as a breakthrough or an event. Some is subtler and takes place in many tiny increments over a long stretch of time.

The difficulty with the subtle kind is that we can easily overlook or discount what’s going on, which prevents us from “playing along” – consciously working with the progress and the process to maximize results.

We then lose interest, hope, or stamina because it doesn’t seem to be working, and we stop doing/being the things that were beginning to create the change we sought.

So, noticing early signs and symptoms is really helpful and important. This means not only noticing the small signals that show you are attracting the life you want, but also noticing what isn’t happening – the absence of what you don’t want.

This might seem like something you couldn’t miss, but we can adapt to not being in pain very quickly and move on.

I get pretty derailed when I have a bad headache, but as soon as the pain reliever starts working I don’t give it a second thought. I don’t spend a lot of time going “Wow, it’s great to not have a headache!” – I just look at it as: “This is the way it’s supposed to be. I haven’t made any progress, I’m just back to normal.”

The same thing can happen when you stop clenching your jaw, or obsessing about feeling cheated, or attracting a negative pattern. We can easily take it for granted and shift our focus to the next thing.

I’ve been working on some limiting beliefs recently, and I’ve been observing both the small symptoms of change, and the inclination to dismiss or downplay them. For me so far, the signs have looked like:

– A peculiar sort of “almost yawn” that comes up when I’m in more of a flow state. This feels more like shifting energy or lightening up than tiredness.

– Fewer persistent negative thoughts. And when they do come up, they kind of deflate before they finish, which prevents them from spiraling.

– Not overeating or feeling opposed or blocked by circumstances, technology, stupid people, etc. In fact, I even felt at times that I was being redirected or helped to avoid something that wasn’t going to be a good use of my time.

– Fewer habitual pessimistic interpretations. An example of this was when I noticed that a trippy, new age song that was on in the background kept repeating “Don’t think about all your fears. Just be glad to be here.” My spontaneous response, particularly to the second part, was “How nice. What a gentle, grateful attitude.”

Now, here’s the thing – typically my negative pattern response would have been to convert “just be glad to be here” to: “Shut up, you ingrate. This isn’t good enough for you? It could be a lot worse!”

– Losing touch with my grievances. A friend asked me for an example of what it was that bothered me so much, and off the top of my head, I could only think of the silliest times – the things that got to me only when I was already bent out of shape. (My keys are hiding from me! The vegetables I’m chopping keep jumping on the floor!)

I knew that if I really thought about it I could come up with something more persuasive, but it seemed like a waste of time. What felt important was that the worst stuff wasn’t right there, top of mind. Why mess with that?

These are all fluctuations that I very well might have overlooked had I not decided to prioritize noticing. I didn’t know exactly what to expect, but had I not committed to being open minded and giving every thing I noticed the benefit of the doubt, I feel certain they either wouldn’t have shown up on my radar or been rejected as poor excuses for growth.

If your spirit is prompting you to have a conversation about noticing and validating your less obvious growth, I encourage you to consider working with me.