Notes from the Underworld 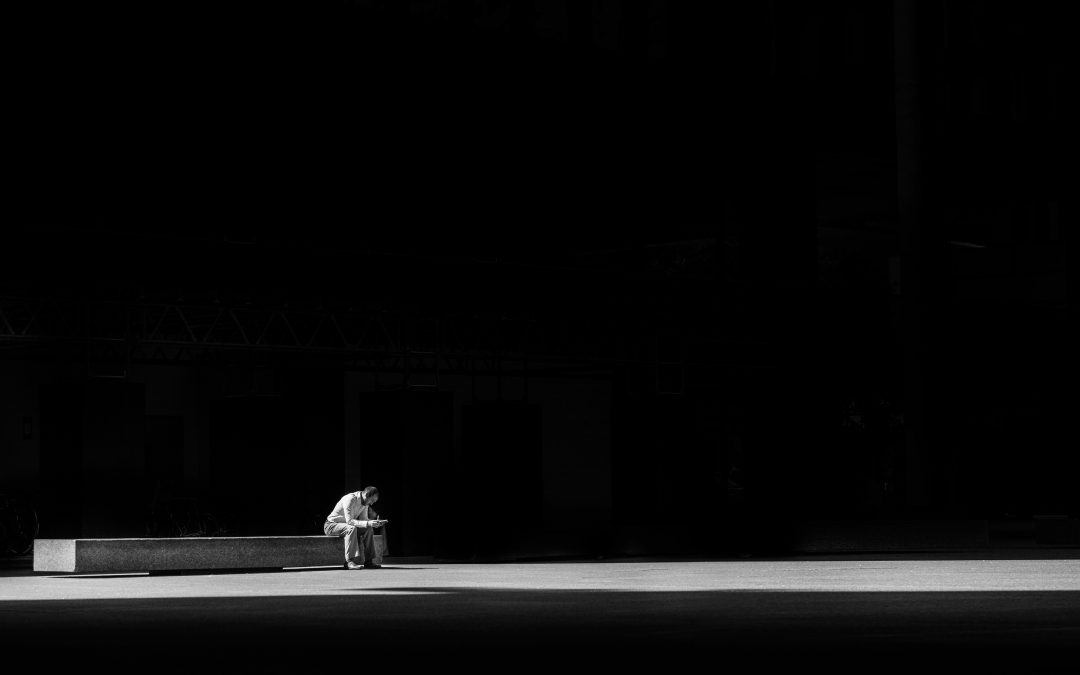 I found out my friend has ALS.

I didn’t respond right away. I postponed, I avoided, I tried to get used to the idea. I finally sent the “can we talk” text. And when he agreed, when I knew we were going to talk…then came the grief.

It took me days to move through all the emotion. It was so heavy and exhausting that I had to do it in stages – I would have to go distract myself with something else at regular intervals to prevent overwhelm.

There are lots of easy and obvious explanations for why this would be so upsetting.

But there was more to it.

In general, our culture is pretty ineffective at processing grief.

We have discarded or gutted most of the systems and rituals that humans have developed over centuries to help us deal with it.

We do not live with a sense of the reality of death and how much it shapes and defines life.

When the fact of our mortality makes an appearance we are shocked, no matter how predictable it is. There is so much discomfort around the subject that we typically avoid and ignore those who are dealing with it, not knowing what to say or do to make it better.

This means that over time most of us end up with an enormous backlog of pain and loss. And each time circumstances send us more to deal with it gets harder and harder.

That’s because all grief is connected.

My wife will say that when you tug on any part of it, it pulls on every other part. The idea of my friend dying activates the loss of my parents, my 4th grade teacher, and my dog.

What probably surprised me the most was how much I did not want to make that call. I mean really, really did not want to. It was confusing. I don’t think of myself as someone who struggles with emotion or connection or intimacy. It shouldn’t be this hard!

Then I saw it. This is the conversation my father was unable to have with me at the end of his life, so long ago. I struggled with it for years. People would ask “what did you need to hear from him?”, and I didn’t know how to answer. That’s because it wasn’t about things left unsaid, it was about confronting what was happening together.

I remember saying to my mother and brother, in the last weeks of his life, that we should make a point of getting in the same room and looking each other in the eye and facing this as a family before it was too late. I could feel how important that was. And I could feel how much my father wouldn’t want that. So, we didn’t.

I always understood why he couldn’t. I knew it wasn’t personal, I didn’t hold it against him. Now here I was dreading having to face my friend; doubting in some way that I could even get through it.

I decided then to forgive my dad. Not because I felt I had been wronged or that he had done anything horrible.

But because at that moment I could fully appreciate from the inside how awful and impossible it must have been for him. I had forgiven him many times before, for various reasons, but never from a place of this much empathy.

What also became clearer was that in some way my father’s death had turned the conversation we didn’t have into something to be avoided at all costs. I had unconsciously absorbed the sense that it was too much to bear, and unknowingly lived with that belief for over 30 years.

This turned the call into an opportunity. It was a way to break the spell, to do the un-doable, to defy death. For what it’s worth, the actual call wasn’t nearly as excruciating as the lead up, and my grief, since then, hasn’t been nearly as formidable.

If your spirit is prompting you to have a conversation about grief and loss, I encourage you to consider working with me.