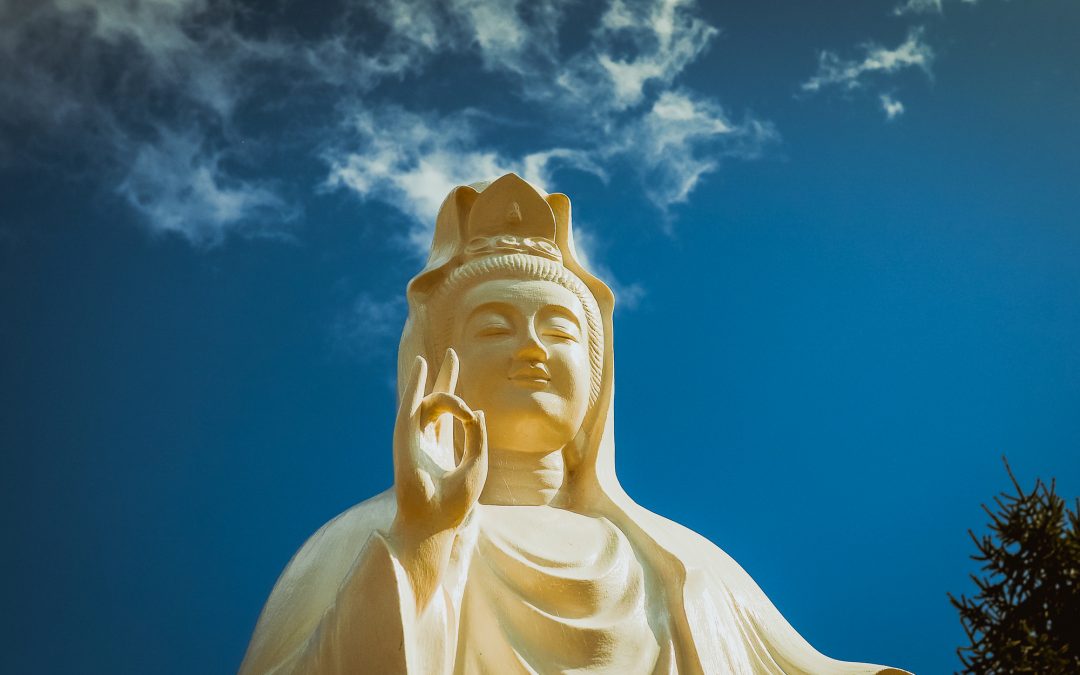 I think I figured something out.   This is very frustrating for me to write about because I still haven’t found a way to describe it to my satisfaction. It’s something I’m sure some of you already understand. In some ways it seems overly simple and I’m not sure why it wasn’t clearer to me sooner. But it wasn’t.   For decades I had struggled with suggestions like:

To me, these were things that occurred between people, not inside me. How could I be with myself? When I was by myself, I felt alone – nobody was with me. It didn’t make sense. How could I be the giver and the receiver?

When I was dealing with difficult feelings and trying not to allow them to escalate, my options were to distract myself or try to talk myself out of it.

The problem with trying to change my own mind was that it felt like making myself wrong.

It meant going into my head and contradicting the victim feeling I was consumed by. The “right” answers (take responsibility…you’re only making it worse…you’re giving away your power…don’t choose suffering) were still just ideas and didn’t change my strong feeling that the problem was someone or something outside of me, and the solution was for them to change so I could feel better.

The whole thing seemed silly, like I was trying to create a relationship with an imaginary person who turned out to be me. But that’s what actually ended up happening.

Something finally started to click, for whatever reason, during my latest attempt to address the lost connection to my child energy. The practice of making an interior space for my inner child to come meet me (at his own pace, in his own time) and showing up with the intention of acceptance and compassion, somehow acquainted me with a kind of objective, conscious presence I had only heard about.

I think it’s the same part of us that we’re attempting to identify when we ask, “What part of you is noticing your busy brain during meditation?”

I suspect that it helped that my approach was to imagine my inner child as though he was someone I cared deeply for who was in great pain. In other words, I wasn’t there to fix or change or convince him of anything. I was simply offering a safe space for him to be fully received, accepted, and held with love.

The experience showed me how to be a compassionate presence for a part of myself. The key word here being PART.

What I began to realize was that in the past, when powerful sad/angry/hurt/afraid feelings came up, they would consume me. Or to put it another way, the part of me that was upset would take over.

It’s extremely rare for every part of us to feel one way. I’ve been saying for years that we exist on many levels simultaneously, and they don’t all agree. Mostly what happens is that when some part of us feels really strongly it asserts itself and we become it. We turn into the part of us that is wounded, abandoned, wronged, enraged, or needs to feel in control.

What is different for me now is that when I notice that a painful pattern has been activated, I can choose to identify with the witnessing presence part of me. That part can then hold space for the part that is upset. That way I don’t become the emotion; “I feel angry” doesn’t become “I AM angry“. Instead, a part of me is angry.

From this vantage point, I can acknowledge, validate, and offer compassion for myself. The emotion, and also the belief or wound behind it, can now be felt, expressed and processed safely instead of escalating into an event. I don’t have to work against my own defensiveness or resistance.

Now I’m in a position to say to myself “I don’t blame you for feeling that way. That’s very upsetting. It’s so hard when that happens,” the way I would for my friend, my wife, or my brother.

From this place, I can tell myself “I love you,” or promise to make a boundary, or offer to work on it later after I’m feeling more balanced.

The part of me that is upset can feel taken care of and experience the emotion without having to go into blame, old stories, re-wounding, attacking back, or re-litigating grievances.

And perhaps best of all: The emotion itself becomes instantly more bearable and put in perspective, just by shifting my focus to include the engaged witness aspect of myself practicing compassionate detachment.

If your spirit is prompting you to have a conversation about compassionate detachment, I encourage you to get in touch with me.