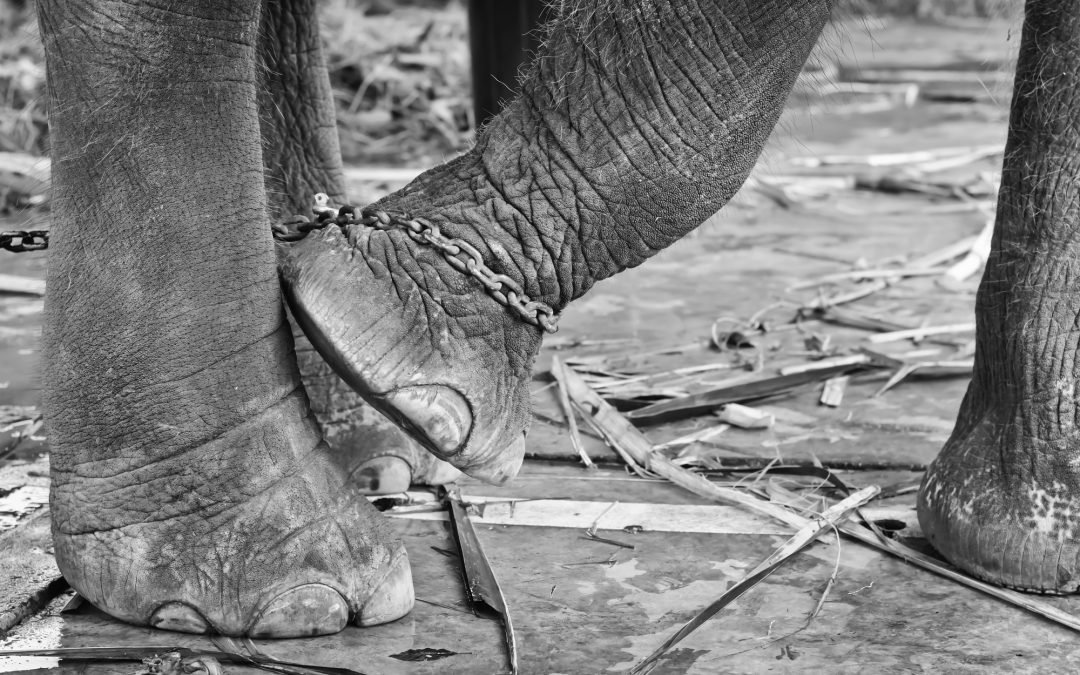 What if I said that most, if not all, of the struggles we face in the world today are related to the fact that we live in a patriarchy? Sound hyperbolic?
Politics, religion, the economy, the environment, the media, our social structures, and education are all based on masculine values. That means they are organized around promoting:
I’m not saying one set of values is superior. (That would be very “male energy” of me, after all.) The point is that the masculine does not surrender power easily, and it has been running the show for quite some time. Every minority that strives for advancement finds this out. Minorities are granted nothing. They have to fight for every inch and face every form of resistance from legal stonewalling to terror attacks to social backlash.
This results in a system that is dangerously out of balance and ill equipped to transition to anything more healthy and balanced. It also creates a situation where it’s not only hard to evolve, it’s hard to even imagine how life could be different.
Consider, for example, that the word patriot comes from the same family of words as patriarchy. They’re related etymologically and philosophically.  In a matriarchy, there wouldn’t be patriots. (As far as I can tell there is no word for the equivalent. Matriot?) Of course, we don’t have a lot of actual examples to reference, but if we had a matriarchy instead of patriarchy, the organizational structure, values, and world view would be profoundly different, a difference that would go beyond just replacing women in the positions men hold in our current system. The role and relationship of the “matriot” to the motherland wouldn’t resemble our reality.
I can’t tell you what a matriarchy would look like in today’s world, but it definitely wouldn’t be a hierarchical, top-down pyramid, with a single empowered alpha at the apex.
In her book We Are All Completely Beside Ourselves, Karen Joy Fowler offers some clues:
“Chimpanzees are a textbook example of a male-dominated animal society. The lowest-status male ranks higher than the highest-status female. Extreme violence and infanticide are common, while female chimps have no say in their sexual partners.
The seriously endangered bonobo, on the other hand, found only in the Democratic Republic of Congo, is almost identical genetically – but could not be more different socially. Sisterly solidarity prevails, with the females running the peaceful, egalitarian show. The primates are also famed for their use of sex to solve every problem, in any situation and, crucially, with any gender.”
Again, the problem is not that masculine energy is bad or wrong, but that, in the absence of female energy, it inevitably progresses to an illogical extreme and refuses to yield.
One of the key differences between the two is that, unlike its male counterpart, it is in the nature of female energy to seek balance from the masculine when it is deemed necessary.
We all thrive when the two sides are in a dynamic power-sharing relationship where each can play to its strengths. Unfortunately, in the absence of the fully realized and empowered feminine, the masculine forgets that it is through the feminine that its highest purpose is fulfilled as it serves and supports the highest interests of all.

If your spirit is prompting you to have a conversation about finding balance in a patriarchy, I encourage you to get in touch with me.

To the fullest realization of your highest self.