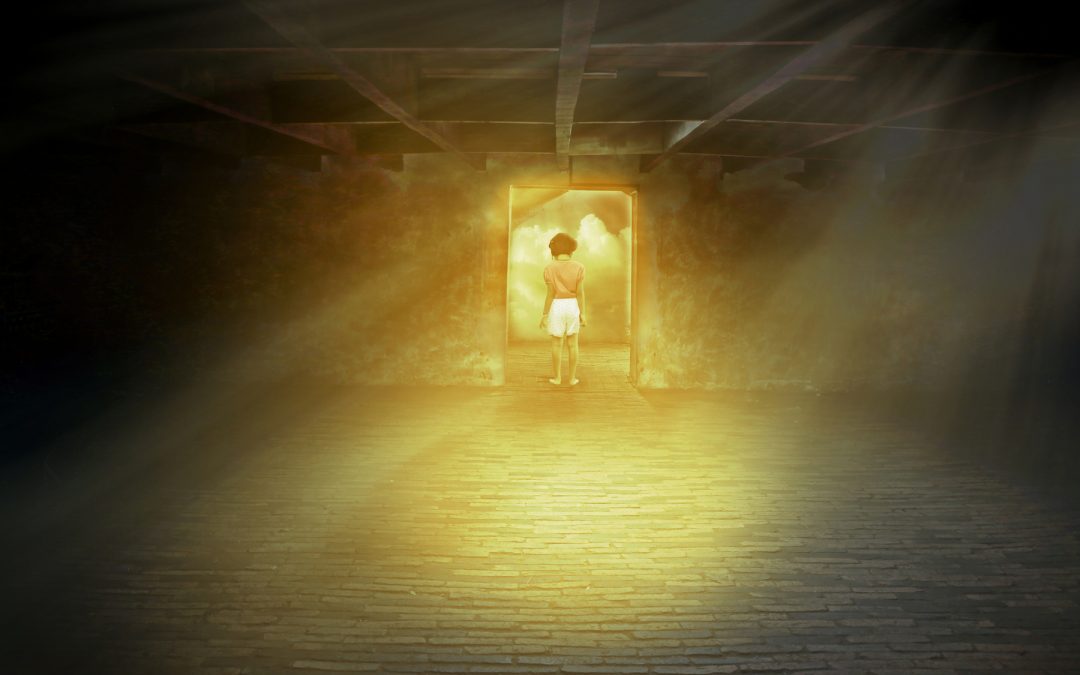 A damaged childhood is the most common experience among the many gifted spiritual seekers I have worked with.

Early trauma doesn’t cause a spiritual connection, it’s actually the opposite. There are people whose life purpose is to channel large amounts of spirit into the human experience, and they usually come into this world with a powerful and palpable amount of soul energy.

Some of them have an obvious bright light inside them; they are magical and charismatic. Others seem more peculiar. They don’t easily fit in or make sense to their community. They may even be uncomfortable with themselves.

Either way, their gift makes them different, and as we all know, that can be problematic for a child.

Magical children can be more than just victims of jealousy and hatred. They are often targeted by those who are attracted to their spark out of a need created by their own damage. That beautiful soul energy is like an irresistible beacon for people who carry a lot of darkness. Their lack of connection to spirit creates a desperate hunger that propels them to possess, consume, or destroy those who radiate divinity.

Another version of this happens when the spiritually gifted child is born into a family that is otherwise consumed with dark energy. They unconsciously conspire to trap the magical child and use them as a divine energy source and a repository for all the toxic energy they are unable to process themselves.

In order to disguise their true intentions, they will work systematically to convince the child that they are not special, that they are the problem or the cause of the family’s dysfunction. They will emotionally and psychically disable the child and use fear and abuse to control them.

Once they have programmed their victim to believe that they are powerless, they can shift their focus to the needs of everyone else. The wounded child becomes a fixer, a rescuer, a pleaser, the family servant. And all the while, they are being used like a blood donor, their light energy siphoned off for the rest of the family.

The other kind of children are typically ignored and dis-included by their family or the community. They are like aliens who are similar to humans, but have that “something I can’t quite put my finger on” weirdness about them. You usually find them lingering on the periphery because others either don’t know how to connect with them or metaphorically “can’t see them.”

Occasionally someone will find them inexplicably fascinating, but for the most part they are ignored or neglected because they are rarely understood. The lack of mentoring and support prevents them from recognizing, understanding, or developing their gifts. Since nobody gets them, they can lose touch with Source and forget who they really are.

For both kinds of seekers, part of their path will eventually include the process of recovering and healing the damaged child, reforming their relationship, and restructuring their life to create the safety, support, and freedom that allows it to thrive. In most cases, the magical, mystical connection they are seeking in their lives will come from finally learning to embrace a lost, scared little boy or girl who is waiting for them to make it okay to finally come out to play.

This is the kind of Spiritual terrain that I help people navigate. If your Spirit is prompting you to have a conversation about restoring the connection to your damaged child essence, I encourage you to get in touch with me.