Just Be With Me 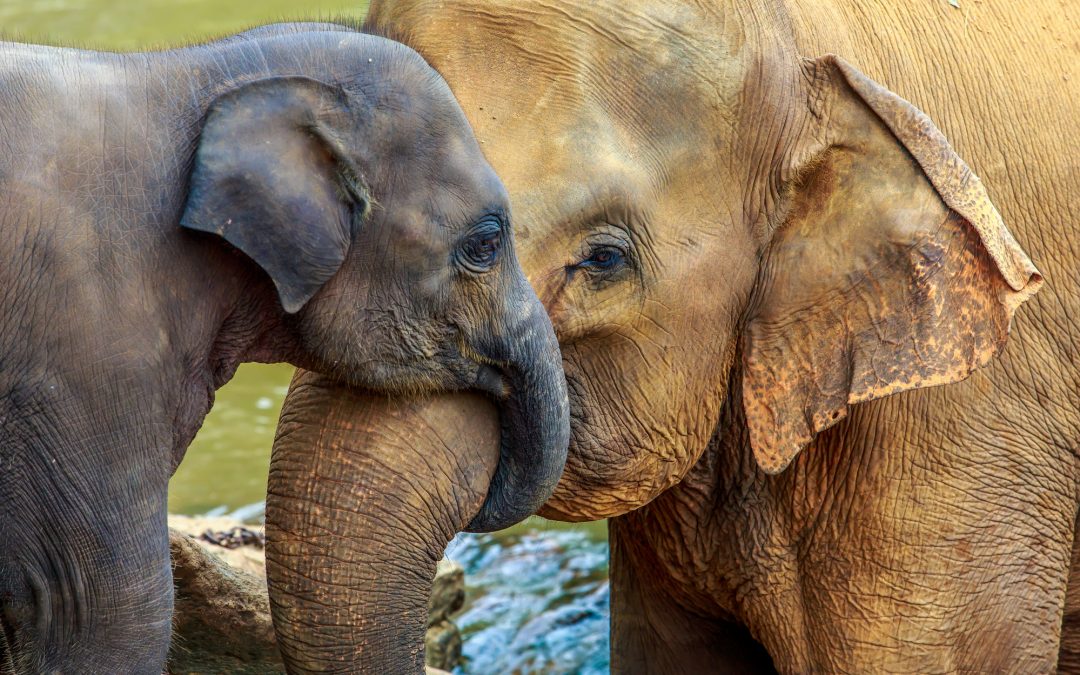 Just because you feel out of touch with your child energy, it doesn’t mean it isn’t already present in your life.

The child is there somewhere, it’s just that you don’t recognize them. Even though it’s painful to be out of touch with you, it’s safer for them to be outside your awareness.

I went looking for my inner child, expecting a six-year-old who was cute and wanted to play. What I finally realized was that he was showing up as a pissed off twelve-year-old who had learned to sound like an adult. It’s very possible that other ages and aspects of him have been there all along as well, but this was the first version I was able to bring into awareness. So that’s where we started.

One of the reasons it’s so hard to identify the missing child is that when they do show up they often overtake us. In other words – we become them. Just like victim or warrior energy, when we go into that mode in response to an attack, it “just happens.”

You’ve probably had times in your life (or noticed this happening to someone else) when a negative response came up and people around you said, ”What the heck was THAT?” You got defensive, and then everyone felt awkward. That’s because a part of you asserted itself and you were unable to maintain self-awareness. When an aspect that we aren’t in touch with shows up, we typically go unconscious.

If you are unable to acknowledge the child, then when they/you throw a tantrum you have to deny it, unintentionally rejecting them yet again. So once you do get even a hint that they are present, it’s important to show up, stay present and hang in there with them.

And this is the part I want to emphasize: BE WITH the child.

Imagine someone you love has experienced a tragedy. You might feel the impulse to take away their pain or try to convince them it’s going to be okay. But neither of those things actually help and sometimes they end up being alienating. Usually, the best thing is to create a safe place for them to feel supported and received, and to simply be a compassionate presence.

I recently did a kind of role-playing exercise with a teacher around this issue, and the thing that emerged was that my child didn’t want me to do a lot of talking and explaining. He wanted to just hang out and be held (literally and figuratively). He wanted to be invited to let me know things at his own pace.

Trust takes time and depends a lot on the quality of the energy you offer.

The point is not necessarily to become a child again right away, although that can happen. Every once in a while, that little girl or boy just busts out of the isolation chamber and is eager to take you on a joy ride; if so, have fun!

More often your job is to be the safe, open, loving, mature presence that allows them to emerge back into the world, slowly integrate with you, and eventually express themselves through you.

Inner children disconnect because they aren’t seen, included, or allowed to be who they truly are, as a result of some form of abuse or neglect. As you rediscover each other, the most powerful thing you can do is be there, available to them, and let them show you who they are and what they need.

This is the kind of Spiritual terrain that I help people navigate. If your Spirit is prompting you to have a conversation about being with your inner child, I encourage you to get in touch with me.