It’s not a lie if you believe it 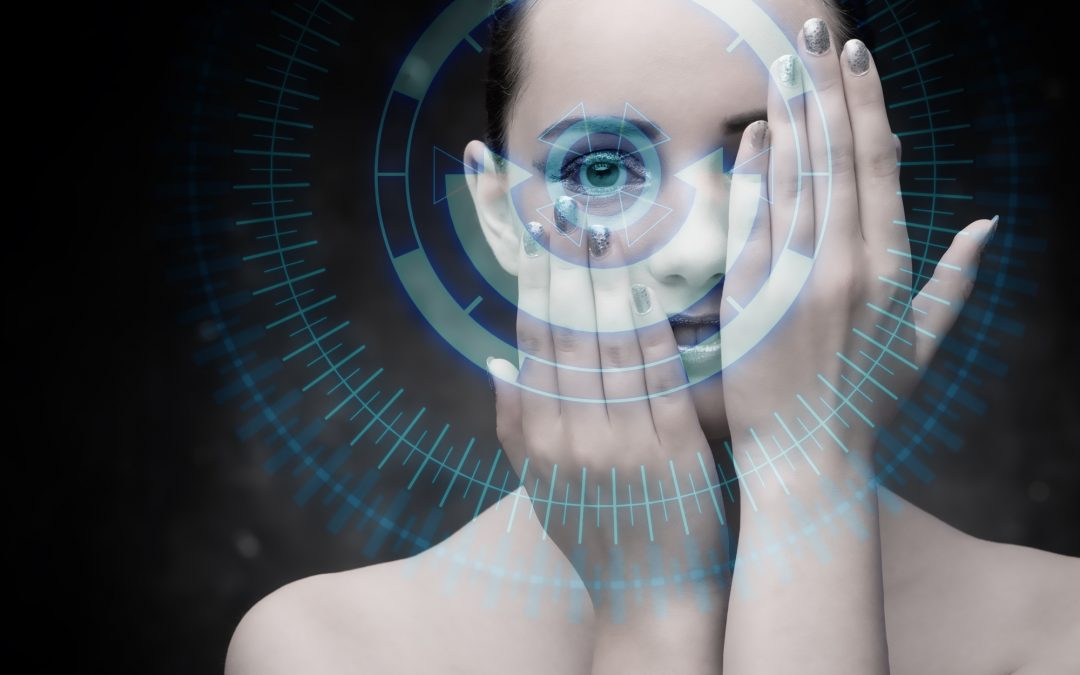 I want to try an experiment.   I’m going to describe something my wife does and give you my interpretation of it. Then I’m going to ask for her version and share it here without changing anything I wrote beforehand.   She and I have never discussed it in much depth, but the way she usually refers to it is “If you can convince my mind, then I can arrange to believe it.”

This is a way that she changes her mind or adopts a new perspective. What is confusing about her wording is that it doesn’t exactly involve talking her into something or making a superior argument. From the outside it appears to mean something closer to:   If you can offer me an alternative lens that feels true to me, I can choose to start looking through it and have that dictate my new experience.

It doesn’t need to be THE truth. It’s almost like it acknowledges that we all create our own meaning, but for it to work, the new meaning must have resonance, and more than one possibility can have resonance.

This also works with physical issues. Having been a body worker in a previous life, I will sometimes get asked (or volunteer) to help with occasional aches and pains.

Having some understanding of her mind trick, I have often blurred the lines between what I officially know how to do and modalities I’ve only heard about. I think of it as a chance to experiment with what’s possible, and also a way to arrange for her to believe she’s being healed. Or to put it another way: I’m helping her create a ritual that allows her to heal herself.

I have long had some mildly uncomfortable feelings about being deceptive, but I have just enough information directly from her to feel reasonably certain that I’m doing the right thing. The sense I get from her is:   I trust you to act in my highest interest more than I need you to tell me the literal truth.

This acknowledges a deeper truth. Like the placebo effect, it is a vehicle that might appear to be a fake on the surface which disguises its ability to take you to the level of experience where we create our reality.

When I asked, her initial explanation seemed pretty straightforward: “I believe that the truth or right argument wins.” To be fair, though, don’t most people think they’re just doing what makes sense? What makes this interesting is that truth and right are not fixed targets.

What felt more on target to me was her response to my question comparing it to the placebo effect. She said “I think of it more like hypnosis or hypnotic suggestion. I think someone can give me an empowering belief, and if I choose to, I can energize it into truth.”

That sounded more like what I had observed, like it had something to do with belief or the power of story. This was reinforced by her sense of what impeded her ability to believe: “Doubters who echo my own doubts or (create) awareness of doubt.” As an example, she cited a time when she was beating her friend 13-4 in badminton until he called out the score. At that point, she began to lose because she remembered she wasn’t that good at badminton.

One interesting twist is that there are separate categories that this mental power applies to. The first is pure belief. For years she had thought that when you die your life is over; your body decays and that’s it. But when a psychic medium described the afterlife, she found it persuasive and now that is her working premise.

The second category is a more subjective experience. For example: “When I was in Russia, they didn’t drink with their food. I was pretty sure we would choke to death without something to wash food down with. But later the Fit for Life (diet) people said you dilute your digestive juices when you drink, and after that it made more sense not to do it. Another was you get a cold when you drink iced beverages. I was like, that’s dumb. But I’d also been told before, you shouldn’t drink anything with ice because it tightens the vocal cords. After that if I drink anything too cold, I feel it in my throat.”

The third version has less to do with internal experience and involves objective results more. The best example is her confidence in what she calls intuitive driving. This means that she feels very comfortable that with a little assistance from street signs, she can usually figure out how to get to a place she’s never been, through instinct.

Now we’ve never explored this scientifically, but I have found the results surprisingly reliable (especially when I keep my doubts and anxiety about getting to our destination to myself). Like with the placebo effect, it’s one thing to accept someone’s assessment of its success (my pain lessened; I wasn’t as depressed) and it’s another when you have mutually verifiable external results (the rash goes away, you get where you’re going without a map or GPS).

Of course, my favorite example is 21 years ago when I suggested that it seemed unlikely that the Universe would create a soul mate for her and then never allow her to find him. Luckily, she found that argument persuasive.

If your spirit is prompting you to have a conversation about creating your reality, I encourage you to get in touch with me.