It turns out I’m a terrible person 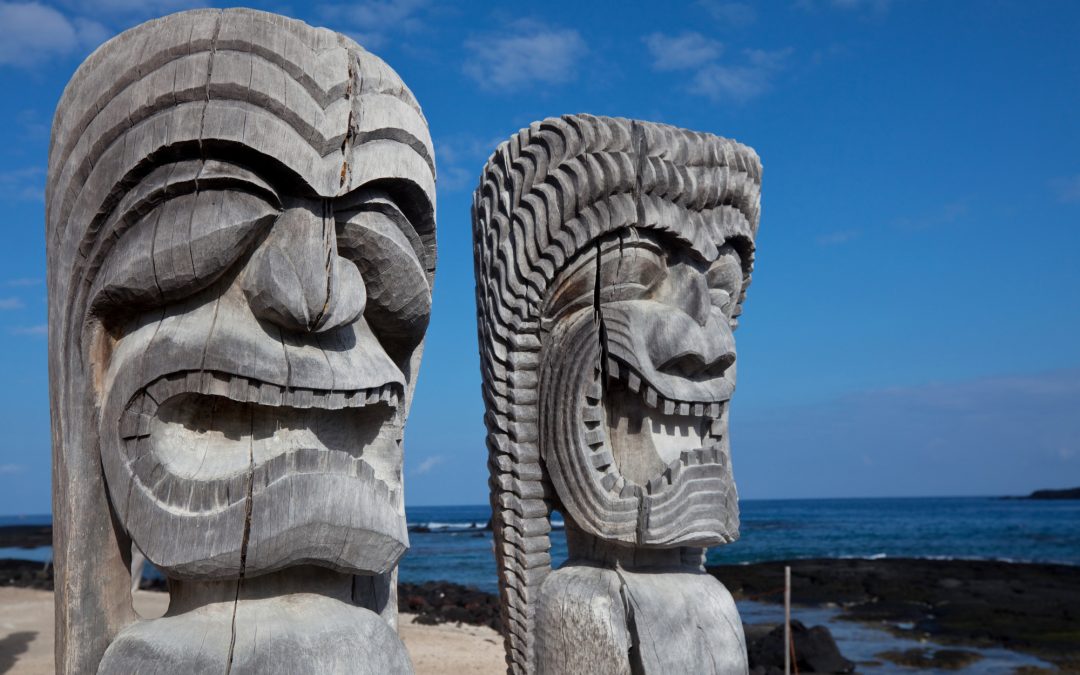 My wife told me I don’t apologize very often. And then she laughed ironically at my response.

It was a sincere and spontaneous response. What I meant was: I can imagine that it feels bad when someone you care about doesn’t acknowledge a transgression. I wouldn’t want to do that to you.

What surprised me was that I didn’t really feel criticized or blamed. I’m not sure why, but it actually made me feel curious.

I took it as guidance. My attention had been drawn to the issue of forgiveness, so I decided to have an open mind and carry the question forward – what does the Universe want to show me about this?

A friend subsequently reminded me of an exercise called ho’oponopono. It is the Hawaiian philosophy/practice of “making it right.” They value pono, which means “to live in perfect balance.” When they are out of harmony with something they seek to restore balance by addressing it this way:

I’m sorry.
Please forgive me.
Thank you.
I love you.

This can be applied to circumstances, another person, or yourself. Whether you feel it or not is less important than doing it, I’m told. The priority is the imbalance.

The next day I stumbled into the opportunity to apply it.

I was looking for a picture in a photo album when I realized I was looking in the wrong one. For whatever reason, I felt like that wasn’t an accident. So, when the ho’oponopono exercise flashed in my mind I decided to let go of what I had been focusing on, stick with these pictures, and try some apologizing.

I scanned each page until someone’s image called to me. Then I sat with the question of forgiveness in their particular case. I ended up doing this with 10-15 people from my past and the same thing happened over and over.

It would take a little time, but in each case, there would come a moment when it would hit me. There was always something there that I felt genuinely remorseful about. Even with the ones that initially seemed pretty clean; inevitably I ended up finding the memory that made me exclaim internally:

It actually felt good. It felt honest and clear. And it made me curious about what might change going forward.

Where else might forgiveness show up for me? What would a shift to more balance feel like? How might I notice an increase in harmony with all those people, many of whom are dead or out of touch?

I can say that in the week since there have been some powerful synchronicities. In addition, I was told in a psychic reading that, even though I don’t think of myself this way, I am a control freak. Another growth opportunity! I’ll have to see if the Hawaiians have a practice for that.

As far as ho’oponopono goes, I next intend to explore apologizing to myself. Maybe eventually I’ll even get around to my wife.

If your spirit is prompting you to have a conversation about forgiveness, I encourage you to consider working with me.