Intelligence is not wisdom 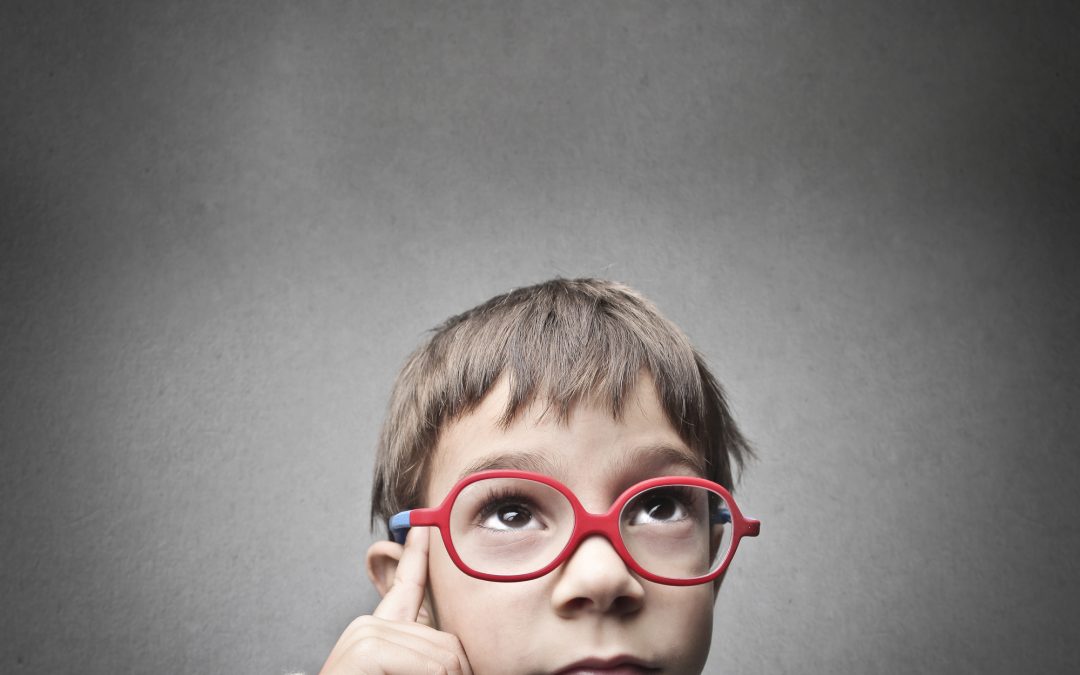 [Peggy Orenstein in an interview regarding her new book, ‘Boys & Sex,’ which is based on extensive interviews with more than 100 college and college-bound boys between the ages of 16 and 22]

A lose-lose for everybody. We all pay the price for living in this extended period of unchecked masculine dominance. Women are trained to lose touch with their wisdom and intuition in order to protect men from being exposed, and men learn to disassociate from their emotions so that power can be consolidated in the intellect.

We are taught that the brain should be put in charge because it’s the smart one. It’s only logical after all. But there’s a critical difference between intelligence and wisdom. It reminds me of when HAL, the computer in the film “2001” concludes that in order to preserve the mission he must kill the crew. Clearly HAL was not designed by women.

Or more accurately, he was designed by people with no feminine energy. Because we are all some combination of both. When boys are pressured to cut off from their hearts, they are being told to eradicate their feminine side. They are being taught that their female energy – their compassion, sensitivity, and receptivity: their vulnerability – makes them weak. Women, meanwhile, are being taught that it makes them erratic, hypersensitive, and crazy (again with the mind glorification).

But even the male vs. female energy argument misses the point. The issue isn’t which is better or who’s right (a masculine paradigm). The issue is balance. And not just in our culture – in ourselves.

The shift we are looking for, where women are fully honored in the workplace, politics, and society, will come when enough of us are able to honor feminine energy in ourselves. That will entail moving the locus of our attention out of the mind and back into the heart and the body.

The mind is isolated and easily co-opted by the ego. Heart intelligence, by contrast, is connected to our higher self and the Universe. It is able to perceive and work for THE highest good, not just MY highest good. The mind is brought into balance when it serves the soul’s agenda, which is expressed through the heart. It’s good at details, specifics, and order, but not the agenda itself. One of the great deceptions of the out-of-balance male energy mindset is to convince us that the heart, as a spiritual organ, is not many times more powerful than the brain.

Imagine one of the serious problems in the world, one that truly causes you concern. Now imagine the important participants engaging each other through heart energy instead of intellect. How does it change the quality of the interaction? How about the anticipated outcome? What if everybody involved had balanced head/heart energy?

Now try it with a serious problem in your personal life. What would it take for you to begin to make an adjustment in this direction? And how might things in your life adjust as a result?

If you hear a voice inside right now trying to argue that this doesn’t sound very smart, or safe, or will surely lead to chaos and the end of life as we know it, I respectfully suggest that that is the voice of your mind. Heart intelligence is more of a “knowing.” It doesn’t require explanation or making sense – the truth just IS.

This is the kind of Spiritual terrain that I help people navigate. If your Spirit is prompting you to have a conversation about balancing the head and heart, I encourage you to get in touch with me.