I Don’t Want to Go and You Can’t Make Me! 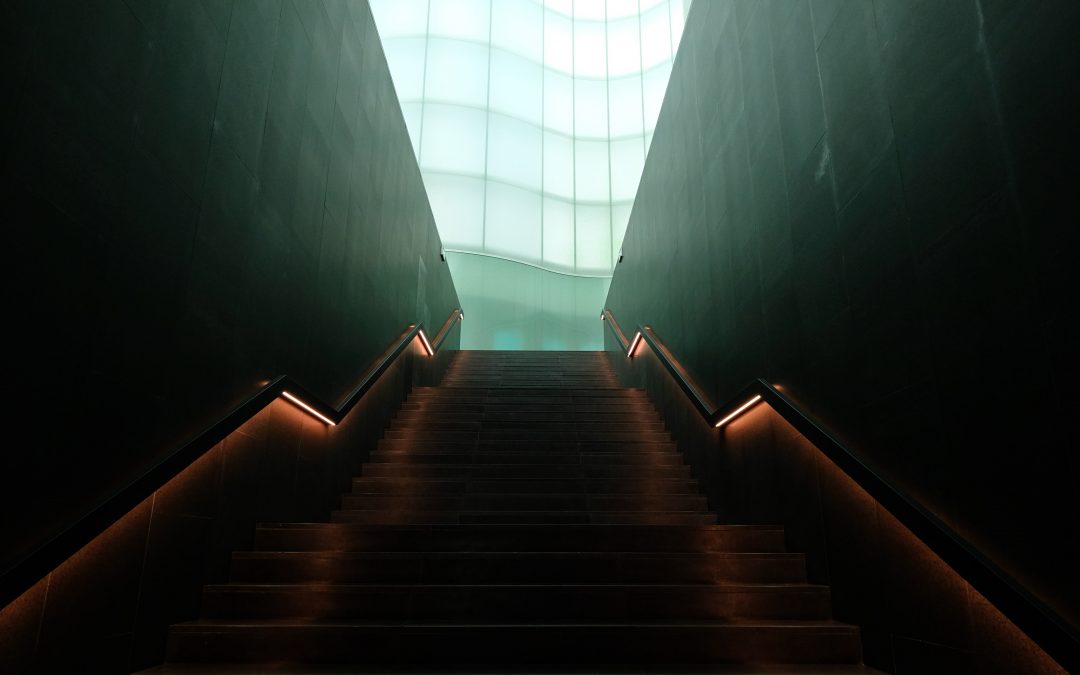 Why can’t we agree on things that used to seem obvious? Why are people betraying so many of the values they used to cling to? Why is lying, hypocrisy, and hate so flagrant and unapologetic now?

Let’s get back to that in a minute, ok?

I remember being on the phone with my mother when I was 23. She had just told me in a very awkward and hesitant way that my father was sick. When I asked if he was going to be alright, she said “No.”

I didn’t know any of the details or timelines at that point, but for some reason I grasped in one swirling moment that he was dying and my life was about to change dramatically and permanently.

I took it all in so quickly and suddenly that I told my mother I would have to call her back. It doesn’t always happen that way, of course. Sometimes a significant shift has to be taken in gradually, and sometimes we go into denial and try to stay in the old reality.

If you’ve ever been in an accident, or been unexpectedly served with divorce papers, or had an unplanned pregnancy, or were suddenly fired… you probably know what I’m talking about.

It’s like your own personal earthquake. All at once the world becomes unstable in a way you hadn’t anticipated.

This is the power of change, multiplied by its being unforeseen, unwanted and not on your timeline. Without realizing it, we spend a lot of energy trying to slow down and reduce the impact of major transformation in our lives, specifically to avoid this kind of destabilization.

Now imagine a person experiencing this level of change without an event, without a diagnosis, without a “we’ve got to talk” speech. There’s no one obvious cause of their distress, it’s reflected in everything around them. There’s that awful feeling of everything moving too quickly in the wrong direction; a mix of loss, anxiety, and alarm.

Almost all of us have been facing this to some degree. But some of us are less equipped to deal with it than others, and have become overwhelmed by it.

To them the new reality is not only undesirable, it’s unacceptable. It’s an attack on everything that they understand. And it’s a fight to the death – because in a very real way this is about which reality will prevail.

This brings us back to my original question.

Why all the insanity?

When people are unwilling or unable to evolve, and circumstances are increasingly pushing them to let go of the known and leap into the void…

They look for scapegoats. They retreat into outdated perspectives and beliefs. They make everything and everyone else wrong. They go deeply into denial and engage in dangerous fantasies. They feel justified in lashing out at anything that feels threatening to them. They desperately latch on to anything that gives them the illusion of power.

They’d rather fight than switch.

Since they feel their survival is at issue, that they are “at war,” it justifies any ugliness, or hallucinations, or destructiveness that inevitably will erupt from their escalating panic. In the end they can completely lose track of what they actually want or support. Their focus is absorbed by everything that feels “other” to them, which becomes their enemy.

They become defined by being against everything unfamiliar and hating everyone who isn’t clearly already on their side.

It’s worth noting that when they look across the ever-widening divide between the emerging new reality and their toxic, disjointed, obsolescing reality…

You look insane to them, too.

If your spirit is prompting you to have a conversation about our transforming reality, I encourage you to consider working with me.