Healing the Distant Past 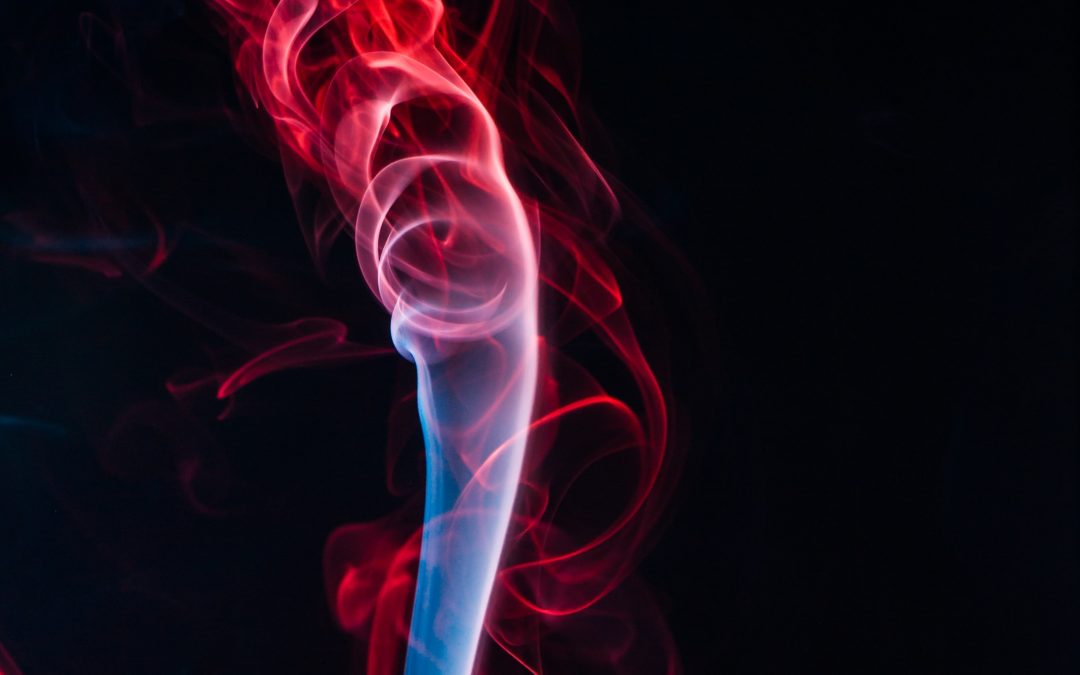 Much of what we experience as being in our way is the result of unhealthy patterns set in motion early in life.

We have internalized a message, belief, behavior, or hurtful experience that we then live with until we are forced to face it.

Our version of the pattern plays out until it becomes a big enough problem to demand our attention.

Then we either focus on suppressing undesirable symptoms or on trying to heal. In order to heal, most of the time we will need to seek out the source of the injury.

So, for example, when Travis found it hard to be emotional or expressive around women, it helped him to realize all the ways his father had programmed him to believe that men should be strong and stoic. He had learned by example to override his feelings and put his attention on being reliable, consistent, and smart.

Seeing this gave Travis clarity – he wasn’t an unfeeling person, he had learned a behavior pattern and a belief system about what it means to be a man. Now he can work to recover his authentic self, free from restrictive patterning.

Often the patterns are pretty clear and straightforward, but sometimes they are elusive. The more indirectly they come the more invisible they can be.

What does that mean? You can think of it in three categories…

There are the overt traumas like verbal, physical, or sexual abuse. It’s easy to imagine that bullying, food insecurity, or the loss of a parent would create destructive patterns.

Then there are also the traumas caused by neglect and abandonment, lack of intimacy and connection, or family dynamics involving secrecy, depression, or mental illness. These dysfunctions are more about what isn’t going on, what’s missing, what’s being denied. The damage can be harder to spot since, in a way, it feels like “nothing happened.”

The generational traumas are among the most well disguised of all, though.

A long time ago, people you never met and probably don’t even know about experienced war, the depression, the holocaust, the dust bowl, or maybe something more specific to them, like an illness, incarceration, or molestation.

They weren’t able to fully process it at the time, so it got absorbed into the family. Children unknowingly agree to help shoulder the burden their parents can’t bear, relatives unwittingly conspire to never speak of what happened, coping mechanisms become permanently absorbed into day to day life.

This gets passed down for years until one day you start to wonder “why is it that my home life has this constant undercurrent of worry that something could go wrong at any minute, and all this could go away? Nothing really bad has ever happened to us.”

At least not directly…

Some of us are carrying the unresolved damage of distant relations without having any idea of the origin or the cost. It’s just always been this way…

You don’t necessarily have to know where it came from, but you do have to be able to identify that you are carrying a legacy wound. If you do, the good news is that you are now in a position to break the cycle. If you are able to recognize generational trauma it is probably meant to end with you.

Healing these kinds of patterns is also different because neither you nor anyone around you experienced the damage directly. The wound doesn’t necessarily belong to you, but it is yours to heal. And the benefits of that healing extend to any ancestral connections to the pattern.

If your spirit is prompting you to have a conversation about releasing patterns, I encourage you to consider working with me.