Getting Your Priority Straight 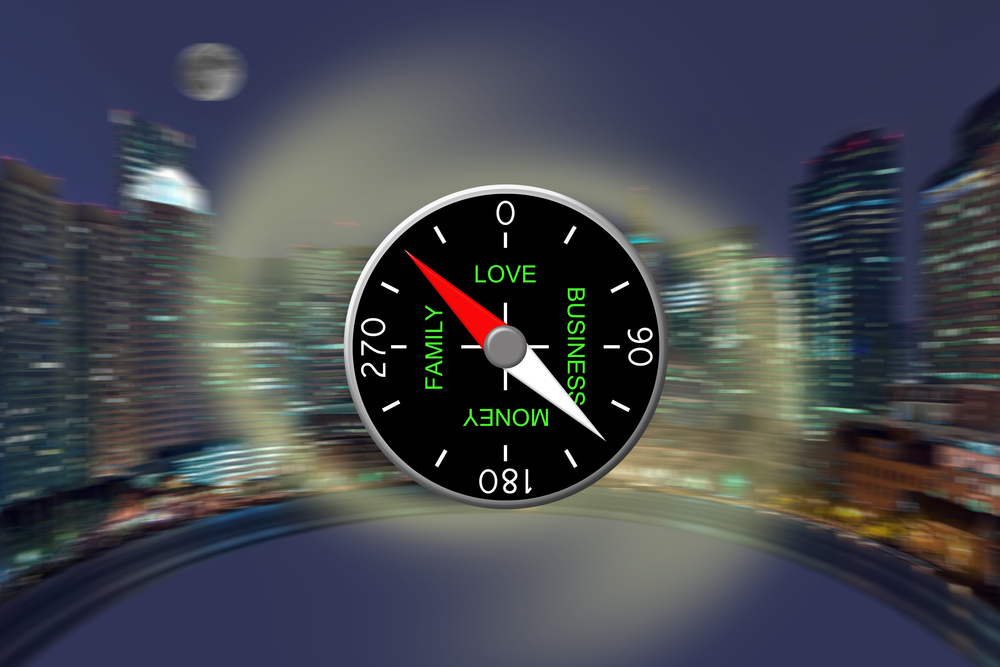 I heard about an article a little while ago that claimed that the plural form of the word “priority” didn’t occur until the 20th century. In other words, until fairly recently it was used to describe the ONE thing that was most important, that came before everything else.

Now I don’t know if this idea is necessarily true, but it sure feels like it to me.

In our culture of extreme – mega – Max, we often lose track of what’s really important by inflating almost everything to totally epic super awesome status. The word awesome didn’t use to need a qualifier; in fact it would have been redundant. You know, as opposed to “kind of” awesome…

I have found myself referring to this idea regularly with clients. Their multitude of priorities combined with persistent attempts to multitask (which for most people, it turns out, results in not being able to focus very well on anything) routinely leaves them confused, overwhelmed, and stuck.

What I have seen over and over is that returning to the idea of there being one thing they will do no matter what, even if nothing else gets accomplished, has great power and brings enormous clarity.

Of course there are many important things in their day, but too often seeing it that way results in none of them getting done. Focusing on that single priority reduces overwhelm, restores perspective, and actually makes it more likely that the other important things get done as well. Knocking out that first big job right away gives people a confidence boost and sense of success, productivity, and momentum that can carry through the day.

It also re-aligns things and restores order. When you give your priority priority-status, it shifts your focus and the way your energy is distributed, creating a trickle down effect on the rest of your work.

It still surprises me when someone reports back: “I isolated the most important task, scheduled it first thing, and then not only was it easier to do than I thought, but other things started to take care of themselves.”

They find that other concerns begin to fall into place. Some turn out not to be as important as they thought, and some magically take care of themselves. A lot of times attending to their priority ends up solving what had previously seemed like various separate issues. I don’t know why it works so well, but it does.

If you’re reading this and thinking “that’s nice, but I just don’t see how that could work in my case”, just know this: that’s what most people say before they try it.

Looking for more support in prioritizing your life? Join my Facebook Group, Your Spiritual Adventure, here!