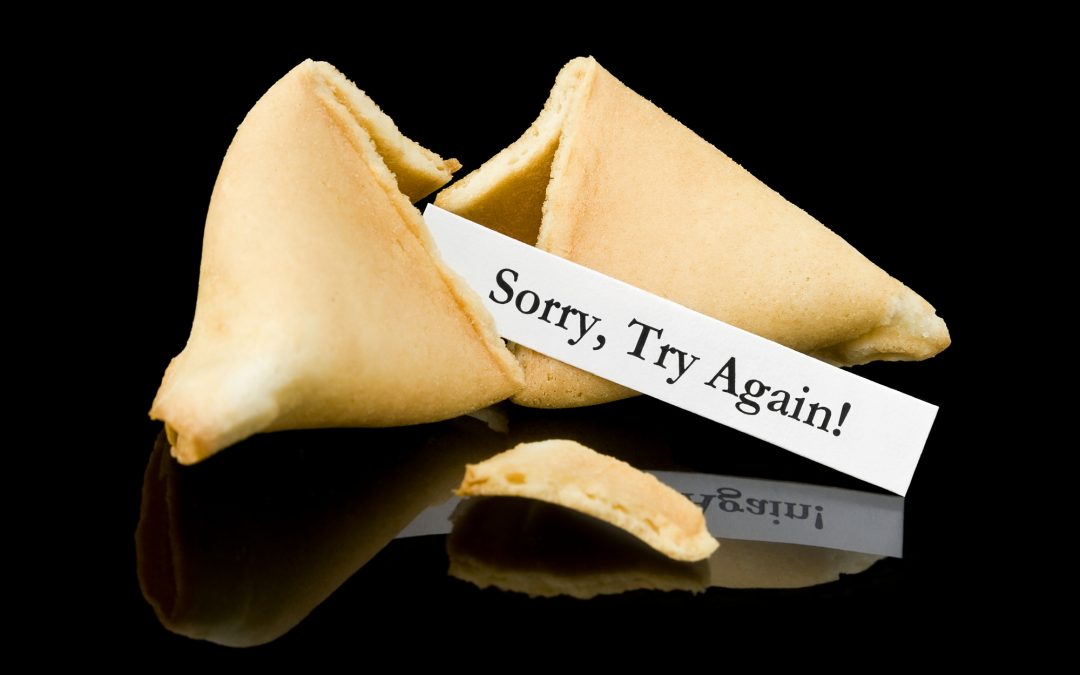 A week or so before the election, I heard a political reporter interpreting some polling. He was making the point that the information gave a pretty clear indication of what results we could expect, and that if this were any other election, we would feel pretty comfortable forecasting the outcome. But we haven’t felt that way in a long time.

I think we’ve all become pretty familiar with this feeling. Life used to be more predictable. Things used to make more sense. We no longer trust what we are seeing to help us anticipate what will happen next.

The phrase the reporter used to express this was everything’s unprecedented – and he did a little thing with his voice to indicate “I know you’ve heard this caveat a million times already, but it’s true.”

Of course, it is true. But why?   In this particular case, it’s easy to fall back on having been fooled by the polling in 2016. OK, but what about all the other chaos? It’s not just the election. We don’t feel safe assuming anything anymore.    Is it Trump? COVID? 2020? Climate change? Lead in the water?

These are all symptoms that point to one underlying cause: A massive shift in consciousness.

It’s why we’re talking about race, gender, privilege, compassion, clean energy, reinterpreting history, and fundamental change in our political, social, and economic structures. It’s why the most entrenched, regressive, and inflexible aspects of society are feeling so under attack and fighting back so hard. And it’s why we are feeling so lost and fearful.

We are undergoing a sort of spiritual puberty. Unfamiliar parts of us are waking up while familiar parts, ones that we have taken for granted, are transforming.

It’s a time of enormous instability.
We will have to make massive adjustments.
We cannot expect to feel in control or for things to make sense.
All kinds of things are possible.
And there are many potential outcomes.

But going back to the way it used to be isn’t one of them. This is no longer an option.

Everything’s unprecedented because this is a time of transformation, and that is the precondition for change.

This will be our version of the Enlightenment, the Industrial Revolution, and the Atomic age. It will have a radical, unpredictable, sweeping effect on the outside world, but it will reflect the internal shift that is already occurring to varying degrees within us.

It feels like insanity and chaos because we can’t see the organization and structure from inside the shift. So much around us is being dismantled and destroyed because the old forms are no longer relevant to who we’re becoming. The more we live into the internal shift, the more the outside world will reflect that and re-form into the new reality.

Major transformation almost always seems like a dystopian nightmare until you’re looking back at it.

If your spirit is prompting you to have a conversation about the transformation you are experiencing, I encourage you to consider working with me.