Don’t look back for answers 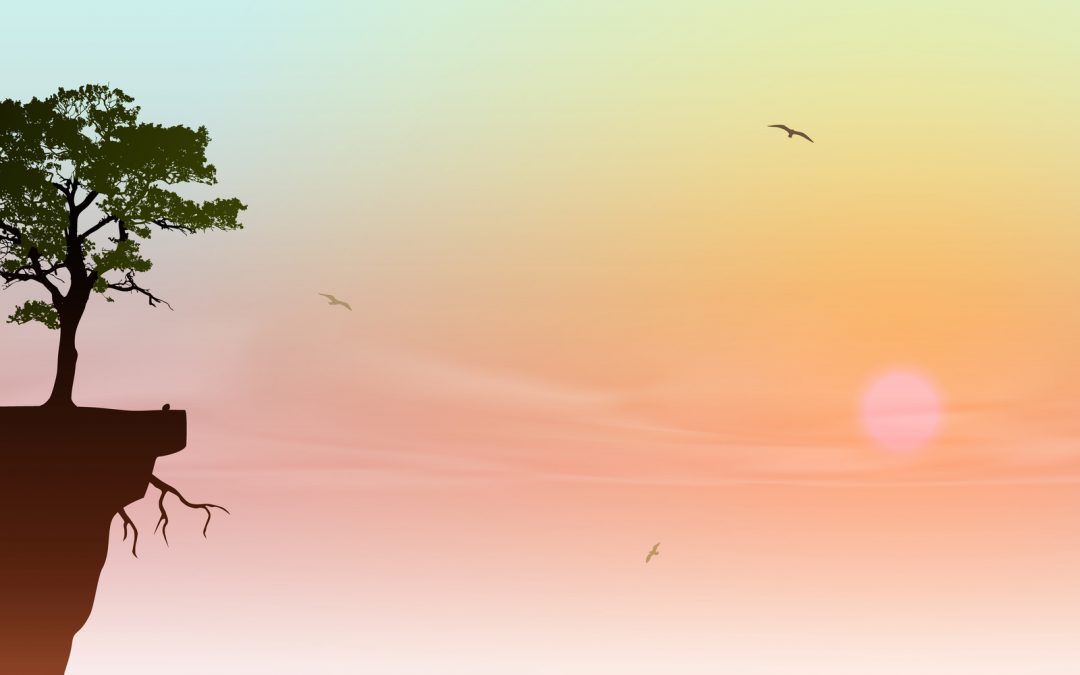 Did anybody get what they really wanted out of the election?

Yes, the Presidency will change hands, and I in no way mean to downplay that. But I think both sides were really dreaming of a total repudiation of the other. We hoped that the results would reveal that many had finally come to their senses and perhaps even learned something from that alarming little detour we just took. Maybe then we could go back to relative peace and sanity while ignoring the dangerous and deluded kooks on the extreme fringe.

Instead what came into sharper focus was that the two sides don’t just disagree, we aren’t even in the same reality. It’s as though we are actually in two separate but overlapping dimensions. And each looks completely crazy to the other.

Part of what makes crazy people so scary is that you don’t know what to assume. You can’t expect to point at the same thing and agree about what it is that you’re pointing at. Or even that you’re both pointing. We end up unable to know or understand them, or trust them.

It makes it awfully unlikely that we will be able to come together again, focus on what we have in common, or work with the other side. How is this healing that some have called for supposed to take place?

Well, I’m not going to pretend to have the answers (…yet), but I suspect that in order to arrive at some, it’s going to be very important that we not look to the past.

As you probably know, Einstein said “We cannot solve our problems with the same thinking we used when we created them.”

In our case, I think that means we cannot address the block that’s holding us back from collectively making the leap to the next major growth cycle with the skills that got us to this one.

Underneath all their grievances, what I believe the majority of Trump supporters are responding to is an acute, unconscious fear of this growth. They’re being pushed to let go of that old reality, that level of consciousness, to move to something much more expansive and uncertain. It feels like annihilation.

If you think processing this change has been challenging for you, imagine how terrifying and surreal it must be for them. You’re hard enough for them to tolerate as it is, imagine how threatening “Next Level You” will be. For them it’s completely unimaginable.

Therefore, all their solutions will be regressive ones. Their instinct is to pull away and resist – to try to get back to the good old days. We will be tempted to do something similar – reach back, find some common ground, look at what worked before.

But the solutions for how to go to the next level won’t come from this level.

That means we must look forward and be open to something we might not have been able to consider before. Something that hadn’t seemed possible.

The past is a very poor predictor of the future when you’re at a transformational juncture. And often the price of entering the portal is shedding all the old aspects of the former reality which won’t translate to the new one.

So our attempt to compromise with those in the old reality, to offer familiar and unthreatening reassurances, will unfortunately neither appease them nor create progress. It will only serve as a reinvestment in the level of consciousness we are well on the way to outgrowing and distract us from the path to the next.

This is an act of faith. We are being asked to stay in discovery. It requires the willingness to honor what we know is right without being clear what that is yet.

We have to keep focused on the new truths that are continuing to be revealed, and be willing to pursue them even when they make no sense to those who are so desperate to regress into the fantasy of who America used to be.

As much as they will fight us on this, it’s important to keep in mind that this growth step is in everyone’s highest interest. Just don’t expect any cooperation or gratitude from those in the other reality for quite some time.

This is the kind of Spiritual terrain that I help people navigate. If your spirit is prompting you to have a conversation about staying open to the emerging truths amidst clashing realities, I encourage you to consider working with me.