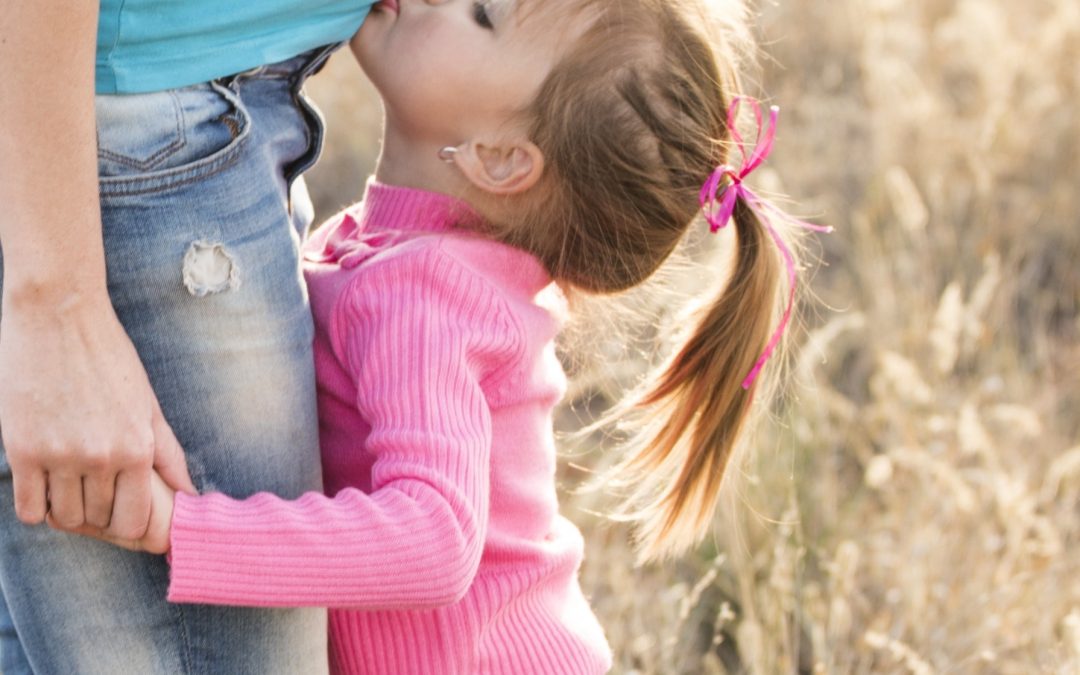 My friend was telling me she felt stuck with the masculine version of God. She didn’t agree with it intellectually. It didn’t make any sense to her. She felt God must be all things, including gender (and no gender). But she still couldn’t override the default setting that makes God a “him.”

I have to say, I relate.

She had grown up a Christian in the south, so it made sense that she would have been indoctrinated into the male dominated version from birth. But I grew up in an almost anti-religious household in the northeast.

In my childhood not only was God not a man, it wasn’t even necessarily a reality. Still, as an adult, the picture in my head always gravitates toward the guy in the robes with a big white beard – who by the way, isn’t always so warm and loving.

I have tried to substitute images and versions that seem more aligned with the divine than cranky grandpa in the sky, with little success. I always end up resigned to the thought that he’s just too deeply ingrained in our culture. Once he gets stuck in your head at that innocent early stage of childhood it’s almost impossible to undo.

As we were speaking, a thought arose for the first time. I’m surprised and almost embarrassed that it didn’t occur to me a long time ago.

Why isn’t it our natural inclination to see God as a woman?

Obviously, we live in a patriarchy that is very invested in perpetuating masculine authority. What confuses me though, is why our infancy doesn’t leave more of an indelible impression.

For most of us, even before birth our experience is almost completely defined and dominated by the presence of an unconditionally loving, nurturing, life giving force. Doesn’t that sound more like God than the cultural stereotype we share?

So much of what we struggle with in life seems to be related to those seeds and patterns that program our unconscious mind and viscerally overwhelm the things we try so hard to intentionally learn and absorb later.

Why isn’t the mother relationship – a unique bond that represents our whole world during the crucial transition into this world – more powerful in shaping our spiritual orientation?

I would be very interested to hear what you have to say about this.

If your spirit is prompting you to have a conversation about evolving your God-image, I encourage you to consider working with me.