Did you bring enough for everyone? 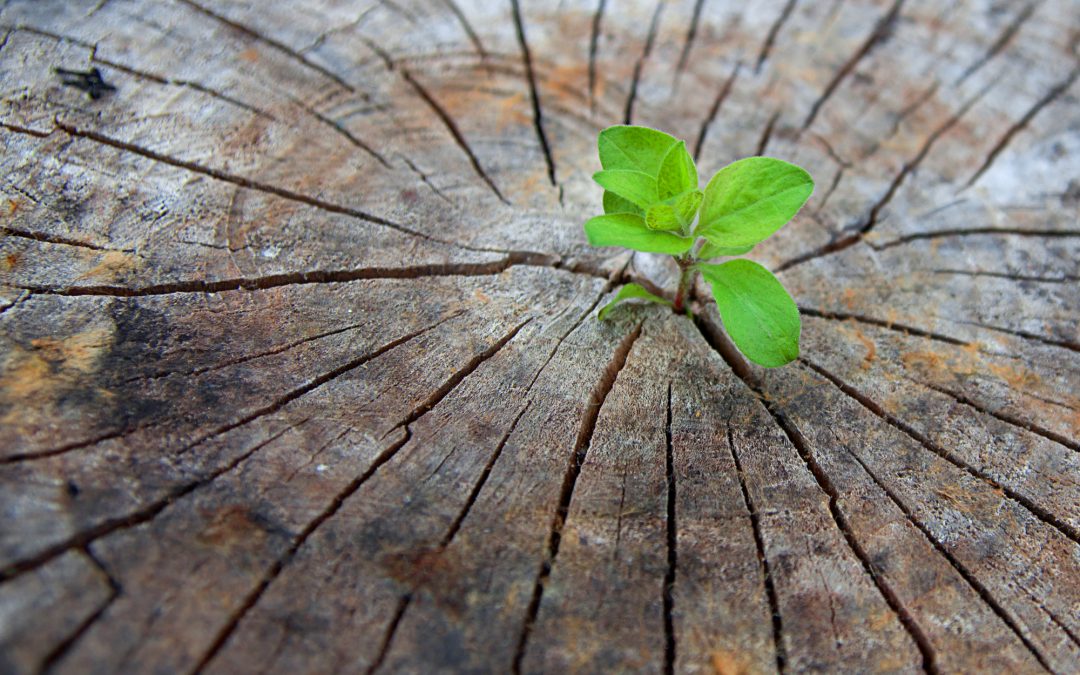 One of the most transformational shifts you can make in consciousness is from a competing for power mindset, to one of power sharing.

Competing for power perceives that there is a finite amount of (money, love, authority, attention, resources, etc.), so anything I get comes at the expense of others and anything they have means less for me.

Power sharing, by contrast, looks for solutions and outcomes that benefit both (or all) parties, believing that the best result is win-win.

What is easy to miss when comparing the two, is that the competitive version is rooted in scarcity. It can cause power to be rare, temporary, or to diminish in value when divided up.

How often is somebody happy with their side of the divorce settlement? How often does someone’s desperately achieved 15 minutes of fame become an addiction, or a curse? How often does a Twitter war elevate the participants or its witnesses?

On the other hand, the cooperative mindset can multiply the outcome. When power is shared, it can grow. The combined intention of the highest good for all makes the whole greater than the sum of its parts.

These two perspectives underlie much of the upheaval we are experiencing. The struggle, resistance, and disagreement we are facing have a lot to do with questions like: Are we going to decide to feed everybody? Are we going to behave as if everyone’s life has value? Should we make sure people are basically healthy? Because we can do all those things. But the competitive mindset says we shouldn’t (or can’t).

Our economic, political, and social systems are all based on the idea that sharing power is not more important than preserving privilege, or sticking with the devil you know, or – possibly worst of all – stoking our trauma to create drive.

I get it – that’s not where you thought that one was going.

Here’s the quick version: In many areas of our lives, we don’t want to heal because our relationship to our trauma is that it weeds out the weak and functions as fuel for the winners. We’re used to it, so we believe in it.

We have observed that high achievers are often propelled by fear and lack. They have had to dig deep because they were hungry, humiliated, or desperate. Whether it’s literal survival issues, or psychological/emotional damage, the go-getters usually are propelled by an urgent need or compulsion based on damage in their early lives.

And we believe in their results. We believe in being able to grab all you can and that, especially in the hyper-competitive arenas, screwing others to get ahead is “just business.”

We don’t want to give up what seems like our surest path to empowerment, even if it requires us to stay unhealthy. We are like the comedian who doesn’t want to go to therapy because they don’t want to risk losing what makes them funny. It keeps us attached to the point of view that life is a battle, a trial, an adversary, blind to how cemented we are in such an anti-happiness and wellbeing stance.

Being unhappy and unwell is also the basis of our consumer society. We work to prove our worth and earn enough to acquire the things that might temporarily make us feel better and hopefully compensate for our unworthiness.

And it’s never enough because we continue to feel that we are “not enough.”

Even those who appear to thrive in the survival of the fittest competition have to spend a lot of energy to avoid acknowledging that all their money, fame, status, and achievements don’t fix the problem.

During the Michael Jordan documentary “The Last Dance,” there was a lot of focus on how ferociously competitive he was. And on how important his need to win at all costs was to his success. What they didn’t explicitly say was that he has never seemed like a very happy person. Despite all his accomplishments there seems to be something very sad and hurt about him.

This quote told me all I needed to know:

“I always felt like I was fighting (my brother) Larry for my father’s attention. When you’re going through it, it’s traumatic, because I want that approval. I want that type of confidence. So my determination got even greater to be as good if not better than my brother.”

Of course, he was legendarily talented. But the thing that put him over the top was (his words) the trauma of feeling he had to compete for his father’s love and approval. It propelled him to great heights, but he never healed from it. It made him uncompromising and cruel even with his teammates. And it seems to have left him a bitter and isolated man.

This is a time of intense interconnectedness. Kindness, care and compassion are no longer luxuries that get in the way of toughening us up for the real world. We desperately require the synergy of sharing and growing our power.

At this point, hoarding, aggression and selfishness will destroy us all.

If your spirit is prompting you to have a conversation about the power sharing approach to life, I encourage you to get in touch with me.