Bad Enough For You? 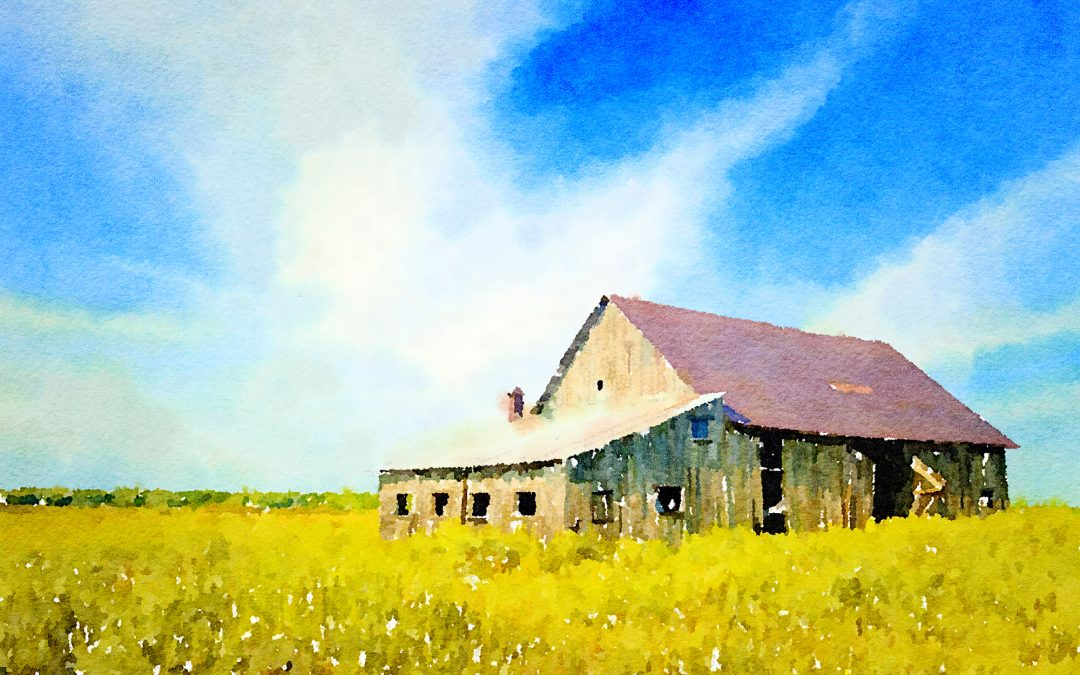 This is a time for optimism.

I don’t mean the “look on the bright side” or “expect the most favorable outcome” version. There’s no rational reason to expect our current situation to just work itself out. This has already been an utter disaster for millions of people with much more on the way. I’m not saying that we should deny the potential for this to end up being a historic global catastrophe.

Here’s what I am saying: These are the conditions under which fundamental transformation occurs, and it’s up to us to determine whether that will be enlightenment or purgatory.

In this respect, the collective is no different than the individual; when it comes time for the big leap we postpone, avoid, and obstruct until there’s no other option than to get shoved. The initial invitations to transform are gentle and sometimes too subtle to fully identify. But even when they are clear almost no one chooses to face the mystery of the unknown and let go of life as they know it.

The same is true of our nation. In the 60s, we raised the possibility of becoming more conscious and loving, of evolving our democracy, society, and economy. Unfortunately, this was far too frightening and destabilizing for us to follow through on, so we retreated into the “Me generation” and a decades-long trance.

Eventually the snooze alarm attempted to rouse us with emergencies in an attempt to get our attention and emphasize the need for fundamental change. 9/11, the financial crisis, and the growing climate disaster all pointed at the many different ways that our course was unsustainable. In each case our response has been to do everything possible to ignore reality. We double down on the delusion that with enough duct tape, rubber bands, and bungee cords we can hold this broken down, rapidly obsolescing system together and just move forward as though we aren’t teetering on the edge of a cliff.

And now you hear it again – When are we going to get back to the way it was? How long until things are normal again? We all want that to some extent. But it’s really important to recognize that this is the voice of fear and unconsciousness. It’s scary and painful to go through a divorce, to recover from addiction, to face a life-threatening illness, to have a loved one die… But sometimes that’s the price of growth. Sometimes that’s the portal to whom you must become.

“The way it used to be” is dying. We are already going to pay a huge price. We might as well get the payoff. And that is why I believe optimism is demanded of us. It’s the only way that this death turns into a birth on the other side. We have to hold that vision – that something better is possible, because before we didn’t believe it. We just wanted to keep life the way it was, even if the way it was only worked for a teeny tiny fraction of us.

I’m optimistic because it can’t go back to the way it was, so that means we have the opportunity to create something fundamentally different. This can be an evolutionary moment, like the Dark Ages transitioning into the Enlightenment. And for that to happen, we have to hold it up as a possibility. We have to imagine what it might look like and how it might feel.

We have been hypnotized to believe that nothing really changes, so it has been true. Now the spell is being broken. The perceived truths of the past are losing power.

We are revisiting that historical moment in the 60s when there is, once again, the potential for us all to become more conscious and loving, and I’m optimistic that it is possible. Because otherwise it won’t happen.

If your spirit is prompting you to have a conversation about this transformational moment, I encourage you to get in touch with me.