Are you willing to seem weird? 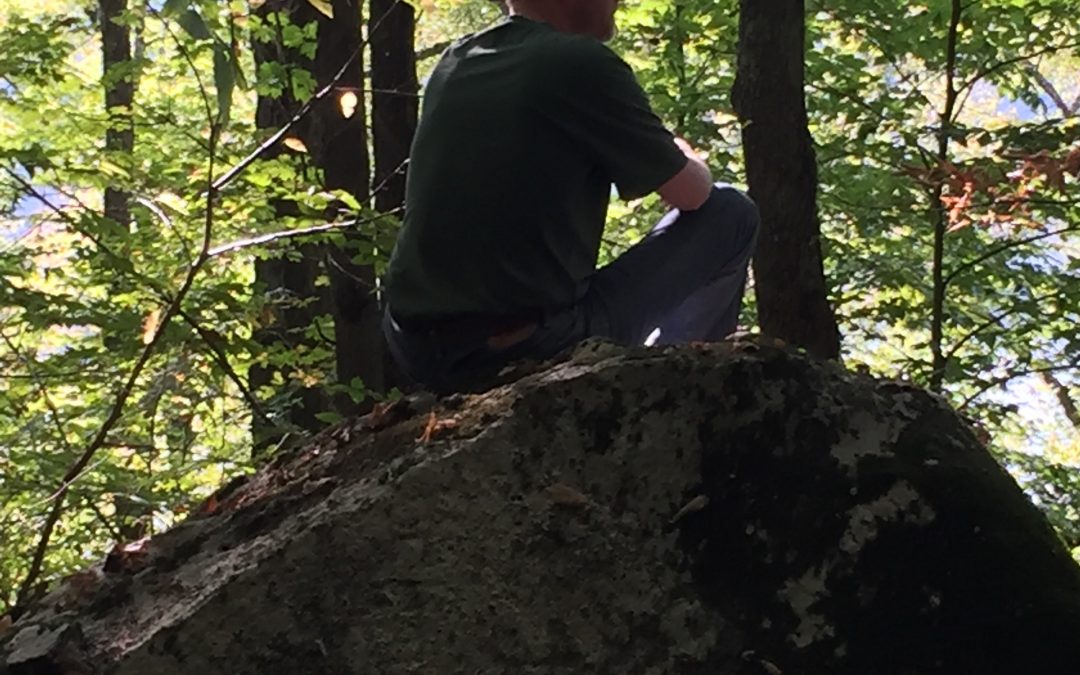 What would you be if you weren’t a Goal-Oriented person?

That’s one way to start to understand what a Process-Oriented person is. In other words, what would you be if you weren’t the person we’re all raised in some way to be: the thing our culture understands and values.

The thing that makes sense: yeah, it’s the opposite of that.

It can be a struggle, but the up-side is that their path will be unique.

Their lives will be unpredictable, unconventional, and frequently magical.

Often they will have trouble appreciating this because they don’t understand who and what they are, so it just feels like things aren’t going the way they’re “supposed to”, or that they don’t “make sense.”

It will seem like unusual things just happen to them for no reason. They will be unable to take responsibility for or replicate these results because they aren’t yet aware of how they, as Process people, are connected to what occurred.

Whereas Goal people are busy zeroing in on what they want and how to get it, Process people are meant to be engaged in an ever changing, give and take dance of discovery with the Universe. To Goal people that just sounds bizarre. And Process people have to be willing to let them feel that way because it’s just not something they can explain.

A while ago, I was talking with a client of mine who was discovering what it meant to be a POP. She had had the kind of chaotic, unbelievable, remarkable life that I’ve come to recognize. As a photographer she has been all over the world and shot unimaginable subjects from Navy SEALs to the Dalai Lama. She began to tell me the story of how the latter came to pass when I stopped her.

“Let me guess,” I said. “You were doing something completely different and you met someone totally out of the blue and one thing led to another and before you knew it you were in a different country taking pictures of one of the most famous and important Spiritual leaders in the world. Right?”

Of course that was more or less what happened (same with the SEALs, by the way). My point to her was – that’s how life works for Process-Oriented people.

The question is whether you are going to choose to learn how to consciously participate in the process and be your full self, or wander through life at the effect of seemingly random and nonsensical forces, a mystery to yourself.

For people like her, everything completely changes when you start to figure out that your life isn’t supposed to look like, or work like, most other people’s. Then you can start to learn what it means to be your authentic self and stop trying (and inevitably failing) to do things like everybody else.

If you think this sounds like you (or someone you know) and you would like to find out more, take this quick survey to find out if you might be a POP.