When Heaven Freezes Over 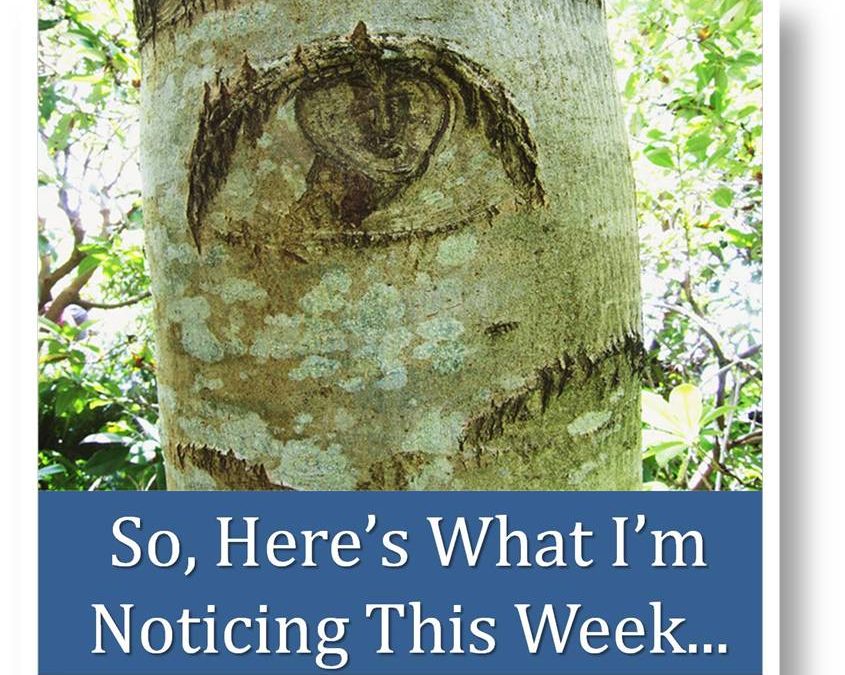 I don’t know about you, but I sure do enjoy the annual complaints about Christmas being “under attack.” Somehow the institution of Christianity is jeopardized by allowing other seasonal celebrations to ride its coattails, creating the dreaded all inclusive “holiday” season.

I guess I’m surprised to hear Jesus is suddenly so easily threatened. Somehow till recently we had managed to live with the bizarre hybrid that Christmas has been for an awfully long time. The mishmash of pagan rituals, economic stimulus, and office parties together with the virgin birth (which, by the way, isn’t even remotely mythologically unique to Christianity) flew relatively successfully under the radar.

My neighbor’s yard has a manger scene combined with illuminated depictions of a Christmas tree (I don’t think they have those in Bethlehem. Shouldn’t it at least be a palm tree?), Santa (no connection to Jesus), and lots of penguins (aren’t they from the South Pole?). I’m not sure which is more remarkable – that we ever arrived at such a schizophrenic compromise, or that it never really gets questioned.

Why isn’t Santa Christmas’ public enemy number one? Here’s why I think it works.

Mythology doesn’t have to be accurate to be true. What’s more important is that the stories and rituals connect us to our tradition of understanding the world. They must express something essential and relevant yet timeless. If they resonate on a gut level, they need not make intellectual sense. Let’s face it, almost all mythology is absurd and impossible on its face, but some of it still stands the test of time. When that happens, it suggests to me that somehow it is pointing to a deeper truth.

So why does Santa coexist so easily with Christ? I believe it is because Santa is still the epitome of our collective understanding of and relationship to God.

He is a wise and magical, ageless older man with a white beard who lives at the top of the world (lookin’ down on creation). He sees you when you are sleeping and awake, keeps tabs on your behavior and rewards or punishes you accordingly. He’s capable of miracles that defy the laws of time and space and is assisted by many angelic helpers. We never actually seen him, but we like to think we see evidence of him and will manufacture it if necessary (dress up like him, leave presents in his name, eat the cookies that are left for him).

Perhaps most importantly he requires the leap of faith of believing in him, something which gets harder the further away from childhood we get. The more practical and less imaginative we become the more unreal Santa/God becomes. We really liked the idea of it though, so we try to keep it alive for children who are still capable of belief.

Unlike with Santa, most of us stay in our child relationship with God even as adults. We feel we ought to believe even when we don’t, while maintaining a sort of superstitious desire to appease and curry favor in order to receive gifts. Too often our personal mythology doesn’t mature. Without a way to connect that is relevant to adulthood, we become spiritually infantilized. No matter how evolved I might tell myself I am, when the going gets rough, how quickly do I resort to bargaining with God to take away my pain? What do I promise to do or not do in order to be rewarded?

What did it take for you to “grow up” spiritually? Where do you see room for growth? Tell us in a comment below.