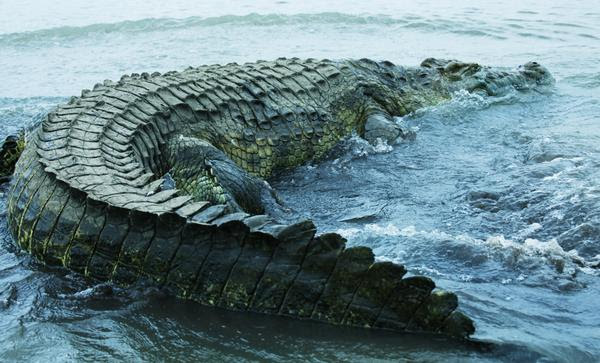 Donald Trump is inarguably the least qualified, most incompetent, and most corrupt President any of us have ever seen. But that’s not the worst part. It’s his sociopathy. Now, we can quibble about borderline personality, malignant narcissist, psychopath, etc.; we all know who he is and what he is.
I don’t say any of this to insult him or make fun of him. I say it because I believe it’s critical for us to identify and understand what we are facing. This is a pivotal time in the evolution of our species and life on the planet, and this man epitomizes what is in our way.
Trump has two significant roles to play during this historic moment. The first is to tear down the obsolete, known world and clear the path for the rest of us to transform the world into a more conscious, connected, heart-centered place. The second is to teach us what the obstacles to that look like and how they operate so we won’t be thrown off by them so easily.
Part of why he’s been able to wreak such havoc is that it is shocking to be confronted with someone who has absolutely no conscience or empathy. We are wired deep down to believe everyone is redeemable, that we’re all capable of the slightest bit of humanity. We cling to the idea that there are two sides to every story, “If I were in their shoes, I might do the same thing.” But that’s not true. It’s a mistake to try to relate to him because we have very little in common with him.
I have had several clients who have gotten stuck in the loop of being shocked by having to deal with a very damaged person. It’s completely understandable – crazy people can make you crazy. At a certain point, though, you have to stop being surprised. Is it upsetting, disturbing, and difficult? You bet! But once you accept that someone is schizophrenic, you won’t be surprised that their behavior is bizarre; when you realize someone is a sadist, you will expect them to be cruel.
At this point when one feels the need to say “Can you believe what Trump said/did?!?” the answer should be “Yes, I certainly can.” Continuing to be shocked indicates that we have not fully recognized that he has no bottom and he’s only going to get worse. Again, I’m not saying it isn’t appalling. I’m saying it’s predictable.
It’s no longer fair or open minded to give him the benefit of the doubt or hope for the best. We must let go of the idea that he is still fundamentally the same as we are and it’s weird that he isn’t acting that way. This is the mistake that Neville Chamberlain made thinking he could trust Hitler, and George W. Bush made when he looked in Putin’s eyes and thought he saw his soul.
And this is my real point: Trump is not alone. He’s not unique. He’s just a big caricature here to illustrate in unmistakable terms what sociopaths look like and what they’re doing to us. Of course, not all of them are as foolish and idiotic as he is (and I mean that as an objective observation. I’m not trying to be mean or hateful.) But that just makes them even more dangerous.
Next time I’ll talk more about what this means for us.
If your spirit is prompting you to have a conversation about the challenges of this transformational time, I encourage you to get in touch with me.