All Or Nothing Gets Me Nowhere 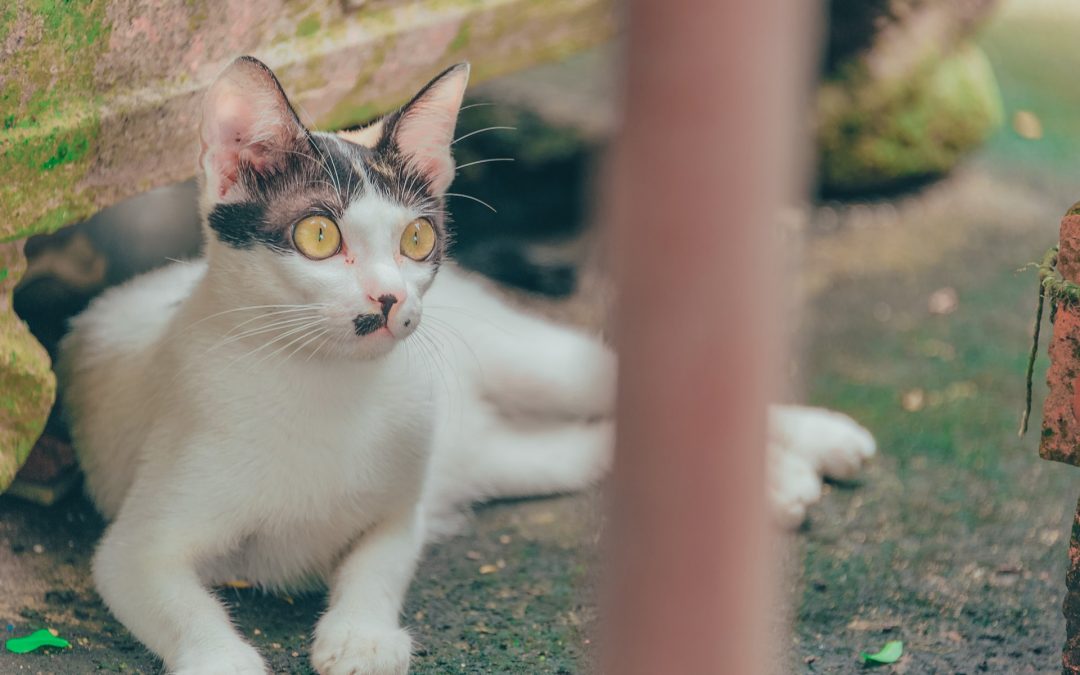 Are you experiencing a personal crisis?

(Or, do you want to be better resourced for the next time you experience one?)

When trying to solve a personal crisis, there are two obvious questions to address:

With many of my clients, I’ve noticed another critical step which often precedes and preempts these questions from ever being asked: overcoming avoidance. Whether it’s fully recognizing the issue (admitting you have a problem is half the battle) or discovering the willingness to take steps, this bridge must be crossed.

If not, you can end up in No Man’s Land, sometimes indefinitely.

Avoidance comes in many forms, but there’s one particular pattern I want to address here. An interesting example from years ago comes to mind.

President-elect Obama was talking about the crisis du jour, gas prices. Now, we have known for decades that our dependence on oil was destructive and unsustainable and yet barely lifted a finger to overcome it. We have systematically avoided taking steps, whether prices were manageably low or cripplingly high.

Obama referred to this cycle of doing nothing, regardless of how serious the situation was, as “Shock to Trance.” You can find this avoidance strategy on a personal level as well.

The pain of facing an issue is so frightening that we are willing to endure the symptomatic flare-ups in order to sink back into denial.

It can be an ongoing disagreement in a relationship, a painful family secret or a difficult life decision.

When there is an eruption, you can’t focus on fixing the problem, because you’re too busy trying to survive it. It feels like it’s all you can do just to get through it (shock). When the drama subsides, you want to let sleeping dogs lie. Why stir up all that chaos again (trance)?

Frequently, there is a belief that it’s never going to change, so why aggravate the wound?

Like so many sabotage strategies, this is very persuasive, because it seems to be reasonable and make sense. It rationalizes your decision to stay stuck, instead of facing the fact that just because you don’t see a way out, or you lack the tools to create change, doesn’t mean it can’t be different.

Let’s say Bob is having trouble standing up for himself in his marriage. When he feels criticized and attacked by his wife, he struggles to defend himself because he fears confrontation. He goes into overwhelm as his self-esteem plummets, and he does what he can to endure the discord. Eventually the conflict will subside, and Bob’s pain will lessen, since pressure is no longer being directly applied.

Because Bob doesn’t have the confidence to handle the issue, he will instead look to avoid pain. So, instead of seeing what he could do to work on himself or work things out with his wife when things are more peaceful, he will ignore the problem and hope that it goes away. Facing it will only create more pain, which he is convinced he can’t handle.

The challenge is to realize that you are stuck because you fear the unknown and the pain you believe change will force you to face.

Seeing that the Shock to Trance cycle is a tool for avoidance destroys the illusion of No Man’s Land – that YOU do not have any choice in the matter and it cannot be different.

Are you stuck in the Shock to Trance cycle? Reach out here for support in breaking this pattern.