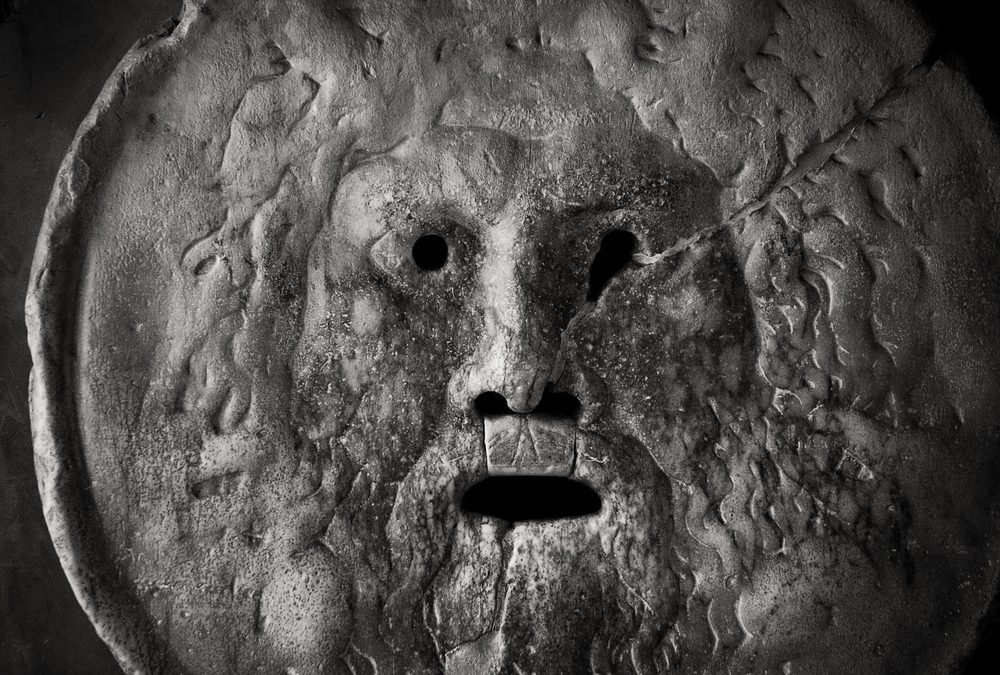 I talk a lot about listening for and living from your “Truth”, and our Spirit’s desire to be always moving toward an experience of “wholeness”. These opportunities often come in challenging and painful moments of choice. We have to wrestle with the counter argument that debates, and bullies, and pleads with us to settle, to leave well enough alone, to not do something crazy that we’ll regret.

It’s one thing to deal with it in the abstract. It sounds good, but what does it actually mean? What does it really look like? That’s why I think examples are so important and I’d like to share one I came across recently.

HBO has a documentary out now called Jane Fonda in 5 acts. It is very much a story of a journey toward wholeness. The first four acts are each about a phase of her life in which she was in many ways defined by, and lived in the shadow of a man; first her father and then her three ex-husbands.

Toward the end of the 4th act she begins to recognize that there is a problem in her marriage to Ted Turner. It is no coincidence that this comes at a time when she is feeling more and more called to focus on Feminist issues and the empowerment of women world-wide. I would suggest that this is a mirror of her internal world. She is beginning to truly claim her power and honor her Spirit’s disinclination to be shaped or diminished by a man. These are the times when it gets harder and more costly to ignore your Truth.

From my point of view what became clear to her was that Turner was dependent on her to create his sense of wholeness. He was either unwilling or unable to grow beyond whatever it was that made him feel “not enough” and unable to be with himself. So it would continue to be her job to compensate for that – and her Spirit’s response was that that was no longer an acceptable price to pay. That act 5 must be about her.

This is how she describes it:

We had a wonderful 10 years but I had to hide a part of me to please him. Ted can’t be alone and so my whole life had to be about him. None of my marriages were democratic because I was too worried about pleasing. I had to be a certain way in order for them to love me. I wanted to be living as a whole “Jane”, fully realized “Jane “.

When you reside within your own skin, you can feel it. You’re holding all of you – your anger, your kindness, your judgementalness; everything that makes up what you are – including the fact that you may be stronger and braver than the man you’re married to.

When the time came that I said to him “Ted, this isn’t going to work… unless there are changes”, we were in a car, and all the oxygen left the car and I knew: it’s not going to happen. It was awful. And I could hear a voice saying “oh come on Fonda, come on he’s handsome, he’s cute, he’s sexy. You know you never have to work again. Lighten up, come on”.

And over here there was a softer little voice saying “if you stay you will never be authentic, you will never, ever be able to be whole.”

This is the kind of Spiritual transition that I help people navigate. If your Spirit is prompting you to have a conversation like this, I encourage you to get in touch with me.