Addict and Costello meet the Wolfman 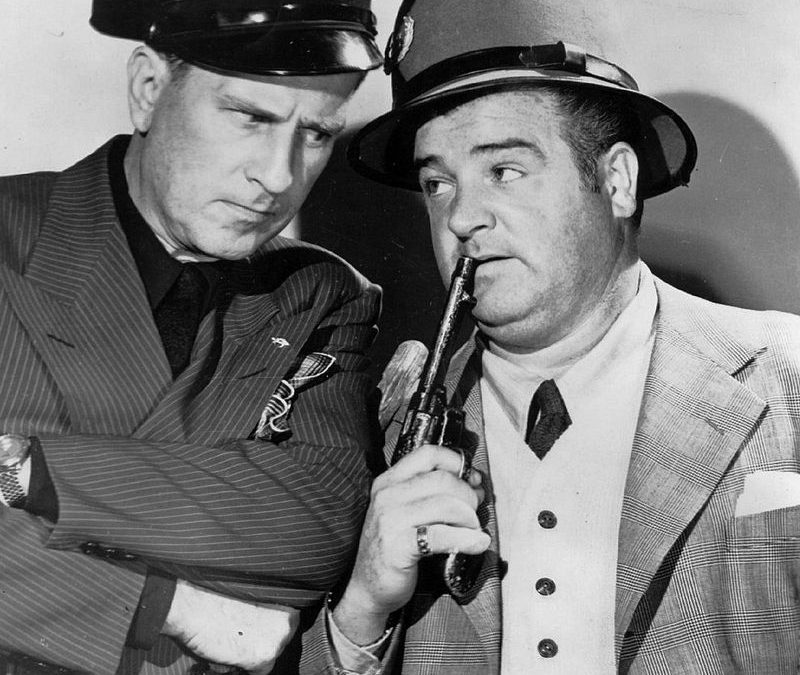 Lately, I have found myself mentioning the dynamic of addiction to several people. The point was not that they were addicts but that the patterns of addiction are so present in our culture that we are all susceptible to them to some degree.

The one aspect in particular I noticed was the compulsion to do something to alleviate discomfort. A habit had been formed to allow them to avoid an emotional or energetic state that felt unacceptable.

In each case, the person was unaware of the pattern, which is what allowed it to occur. They felt uncomfortable and so they did something to make themselves feel better in the moment.

The problem was that there was a short-term payoff (relief) and a long-term price that went unrecognized. Ask a real addict and they’ll tell you this pattern is highly symptomatic of addictive behavior.

My client Dan would always get a surge of energy around a creative project. It made him feel like he just HAD to go for a walk or bike ride to burn off the agitation. He was in great shape, but the work never got done.

Another client, Catherine, who is valued for her compassion and support, would compromise her feedback to people because of the tension that hard truths can create. She was concerned that it would sever the “connectedness” that people appreciated her so much for, and she cared so much about.

Nobody was ever made to feel awkward, but they missed out on the deeper insights she could have offered them.

In both cases, once they recognized the habit, they created the opportunity to make a different choice. Perhaps that is what separates people experiencing the dynamic of addiction from real addicts – the ability to choose differently simply by becoming aware of the pattern.

My clients’ challenge was to be willing to go through some discomfort (to not be distracted by it) in order to realize the bigger payoff down the road. Being uncomfortable can be seen as the necessary price of getting some important work accomplished, or making a place for, and inviting someone into a deeper, more profound connection where their benefits would be multiplied.

Over time, I believe this approach also transforms the discomfort.

It not only redefines it as something to no longer be avoided, it actually can lessen the discomfort since it is no longer being feared and resisted.

So at this point, I know what you’re thinking: “That’s great, but what does this have to do with monsters?”

Excellent question – I knew there was a reason I liked you!

Well, what are monsters? One answer would be: the personification of what we fear in ourselves and others – that which is out to get us.

And what are we currently afraid of? It’s not Frankenstein or the Mummy. The ones I see coming up over and over lately are vampires and zombies.

Zombies represent the highest form of unconsciousness. Mindless, slow-moving shells of a human being completely controlled by group-think. In this state all they can do is compulsively and relentlessly pursue their survival level needs, leaving a trail of senseless destruction in their wake.

Vampires are tragically-romanticized addicts. Doomed to exist in the shadows, they survive only at the expense of others, controlled and defined by their dependency.

I believe these monsters, with which we are so fascinated, represent aspects of the most formidable obstacles of our time: unconsciousness and dependency.

This is what we really fear – what is behind so much of the destruction, misery, and meaninglessness of our time. This is what prevents us from getting out of our own way and realizing our full potential.

Do you notice vampires and zombies out to get you? Hit reply and let me know how they’re showing up for you.